The German economy will keep growing in the third quarter, defying worries over the effect Britain's vote to leave the European Union could have on the bloc, according to a report from Germany's central bank. 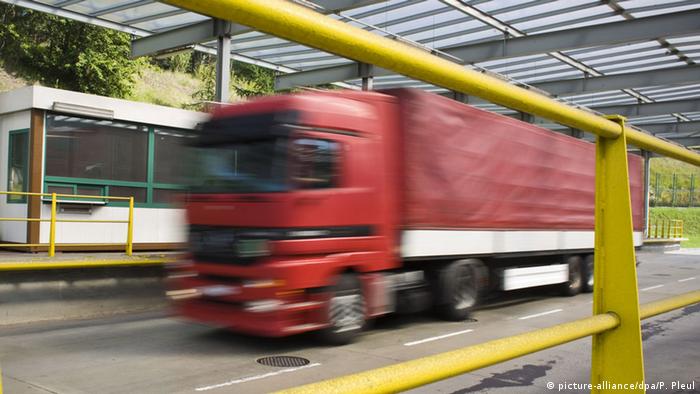 Europe's largest economy won't be dragged down by Brexit and would continue to expand robustly in the July-to-September period, the Frankfurt-based Bundesbank said on Monday as it released its monthly report.

Growth in Germany slowed in the second quarter of 2016, but the bank's economists said they were confident factors such as low unemployment, rising wages and loose fiscal policy would outweigh any adverse effects from the Brits' decision on June 23 to leave the EU.

"It is currently difficult to forecast the economic fallout for Germany (from Brexit), but it is likely to remain limited, at least in the short term," the Bundesbank wrote in the report. "A sharp increase in overall economic output can be expected in the summer quarter."

Germany's gross domestic product expanded by 0.7 percent in the first three months of the year, and economists expect growth to have slowed in the second, although they're not yet sure by how much.