Deutsche Welle (DW) and the German Federal Ministry for Economic Cooperation and Development (BMZ) jointly presented the new concept for the German Development Media Awards in Berlin, as part of a cooperation agreement. 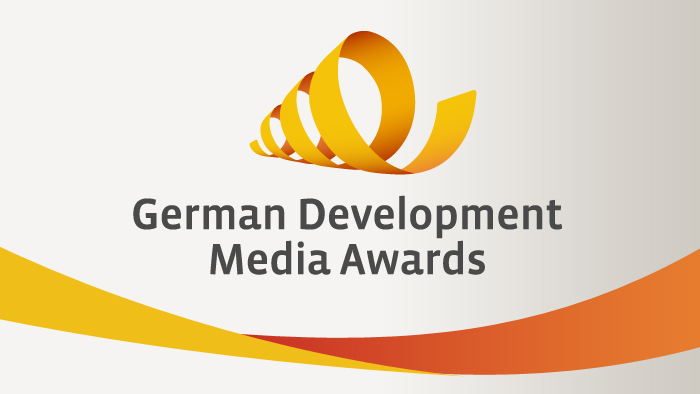 BMZ has a proud tradition of honoring German journalists who report on international development issues. The new German Development Media Awards in partnership with Deutsche Welle are now also open to journalists from Africa, Asia, Eastern Europe, Latin America and the Middle East.

The German Development Media Awards aim to celebrate the work of talented journalists, who are reporting on issues that affect their community, their country or their region. The awards champion media independence around the world and emphasize the important role human rights and development work play in strengthening democracy, good governance, civil society and the freedom of the press.

State Secretary Hans-Jürgen Beerfeltz and DW Akademie Director Gerda Meuer presented the new concept for the German Development Media Awards. "We want to show that human rights aren't abstract theory, but that they influence the development of every single one of us," commented Beerfeltz. The aim of the new initiative, he said, is to encourage journalists around the world to report critically on grievances and abuses, but also to tell successful and unusual stories about development.

Journalists from the awards' target regions are eligible to compete for one of the seven categories. Their entries can be stories in all journalistic formats: print, radio, TV and online. The competition languages are Arabic, Chinese, English, French, German, Russian and Spanish. However, other entries can be accepted, provided they are in one of Deutsche Welle's 30 broadcast languages, and are accompanied by a translation into one of the official competition languages.

The jury, which consists of well-known, experienced journalists, will choose winners in the following geographical categories: Africa, Asia, Latin America, the Middle East, Eastern Europe and Germany. The winner of the seventh media award - the People's Choice Award for Human Rights Photography - will be determined by an online vote.