Turkish authorities have arrested another German citizen according to media reports, this time for defaming Erdogan online. The suspect was arrested while on holiday and is not thought to hold Turkish citizenship. 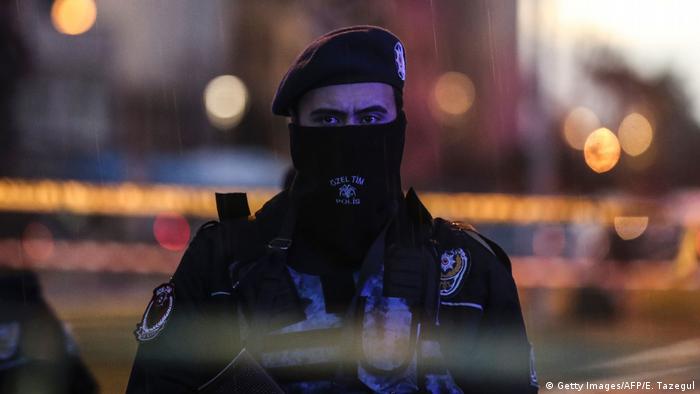 Another German national was reportedly arrested in Turkey in August, according to an article published by Der Spiegel on Monday.

Hüseyin M., who lives in Brunswick, was reportedly on holiday near the western Turkish city of Izmir when he was detained in an overnight raid. He allegedly faces charges for defaming Turkish President Recep Tayyip Erdogan on social media in 2014 and 2015.

According to Spiegel, Hüseyin M. was initially released shortly after being arrested. However, public prosecutors barred the suspect from leaving the country and, because he has no permanent address in Turkey, he was put back in jail.

The first hearing is scheduled for October 11, according to Spiegel.

The German Foreign Ministry told daily paper Bild that they were aware of the case and that Hüseyin M. was receiving counsel from the German consulate.

According to German officials, five German nationals are in Turkish custody for political reasons. Several prominent figures, such as Die Welt correspondent Deniz Yücel, who has dual nationality, have been released pending trial.

Germany is laying down the red carpet for Turkish President Recep Tayyip Erdogan's state visit, even as he brazenly demands that Berlin extradite his critics. It's a preposterous state of affairs, says DW's Jens Thurau. (28.09.2018)