German defense minister: Europe still depends on US for security 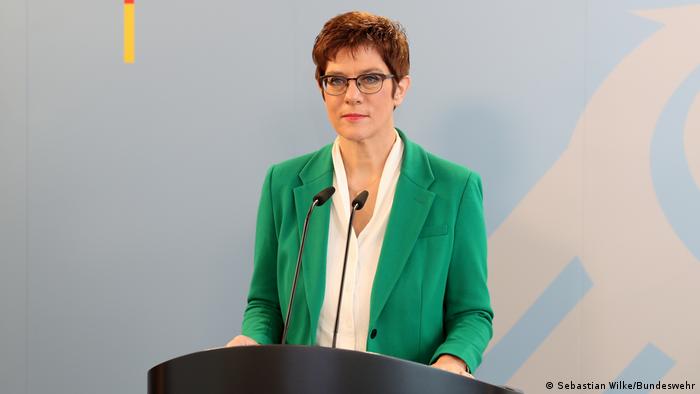 German Defense Minister Annegret Kramp-Karrenbauer on Tuesday said it was an "illusion" to think that Europe could go it alone on security without the US and NATO.

"The idea of Europe's strategic autonomy goes too far if it fosters the illusion that we can guarantee security, stability and prosperity in Europe without NATO and without the US," she said in a keynote speech at the University of the German Federal Armed Forces in the northern city of Hamburg.

"Without America's nuclear and conventional capabilities, Germany and Europe cannot protect themselves. Those are the plain facts," she said.

Among other things, she pointed out that Europe relied on the US heavily for its missile defense and nuclear weapons.

"To make up for this would take decades by any serious calculation and would make our present defense budgets look more than modest," she said. 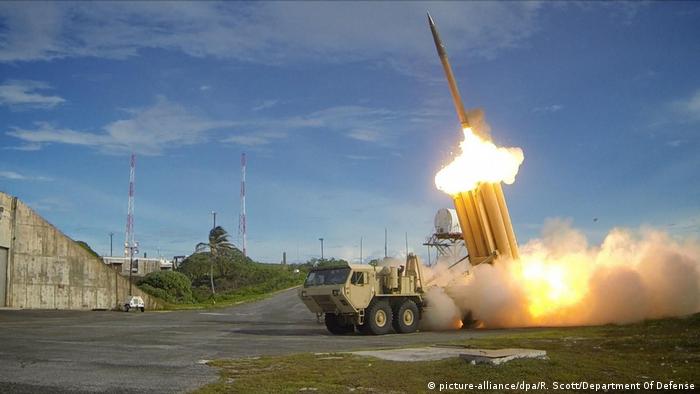 However, she said that there was a general political consensus that Germany and Europe should take on more responsibility, and that the change of administration in the US provided new chances as well as new challenges.

"Now we Europeans can show that we want to use this chance and how," she said.

Criticism from across the border

Her remarks come after French President Emmanuel Macron criticized an op-ed by Kramp-Karrenbauer in Politico earlier this month in which she espoused much the same viewpoints. 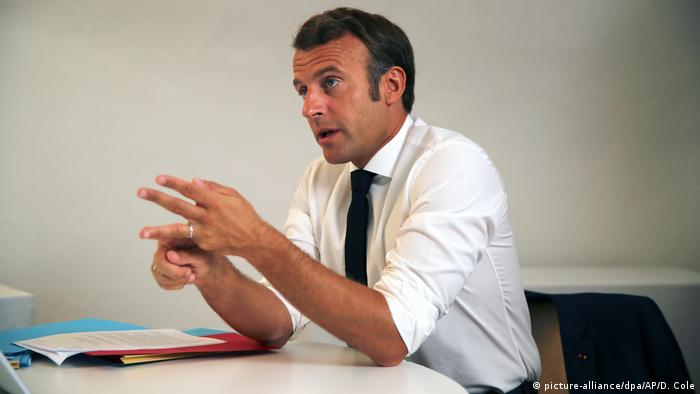 In an interview with Le Grand Continent magazine, Macron called on Europe to use the change of administration in the US to build up its security autonomy, saying the US would respect the continent only if it were sovereign in defense matters. He called Kramp-Karrenbauer's comments about Europe's reliance on the US a "misinterpretation of history."

Despite the apparent difference of opinion, however, Kramp-Karrenbauer seemed to support Macron's view on autonomy in her speech on Tuesday.

"We want Europe to be a strong partner for the US on an equal footing and not a charge in need of protection," she said. "The new American president, Joe Biden, must see and feel that we are striving precisely for that."