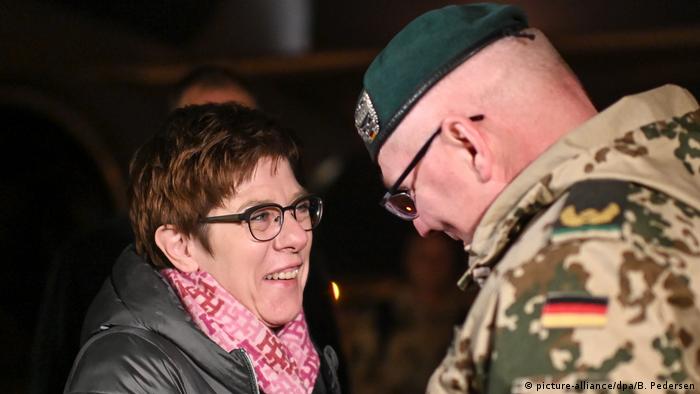 Germany wants to extend its participation mandate in the current NATO mission in Afghanistan, the German defense minister said on Monday.

CDU party leader Annegret Kramp-Karrenbauer, who is widely tipped as Chancellor Angela Merkel's successor, made the announcement as she visited German troops in Mazar-e Sharif.

"As things stand today, I would say that there is a great deal to suggest that the work we have begun, and which has not yet been completed, can be continued," she said during her visit.

"It's a long road. It's a difficult road, but we can still see that progress is being made today," she added. 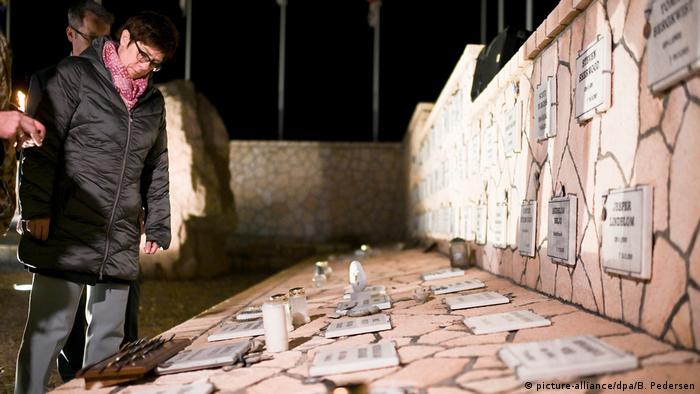 Why are German troops in Afghanistan?

German troops are currently in Afghanistan under the NATO Resolute Support mission, which aims to foster peace and stability in the country. The current mandate runs out on March 31, 2020, but Kramp-Karrenbauer is now eager for German forces to remain longer.

US President Donald Trump made a surprise visit to US troops on Thanksgiving last week, as he announced that peace talks with the Taliban had reopened.

If these talks prove successful, they could lead to the withdrawal of many of the 16,000 NATO soldiers currently stationed in Afghanistan, including the German forces.