German Chancellor Angela Merkel's government suffered a shock setback Friday as the upper chamber of parliament refused to pass a bill authorizing police to use computer viruses to hunt terrorists. 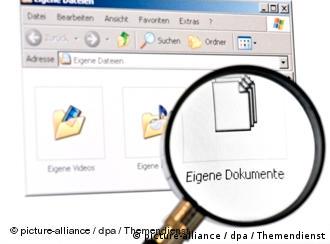 The legislation had already been passed by the lower chamber of the Bundestag, where Merkel's grand coalition has a large majority, and had been expected to sail through the Bundesrat -- the upper chamber -- which represents the 16 federal states.

Most of the states are controlled by Merkel's Christian Democratic Union (CDU) or their allies, and her control of the Bundesrat has been fundamental to her authority since she became chancellor in 2005.

But several states, where the CDU rules in coalition with smaller parties, abstained Friday when the bill was submitted for a vote. A second resolution, to refer the bill back to a committee of both chambers, also failed.

The so-called Federal Bureau of Criminal Investigations, or BKA, bill that was rejected would have given German investigators the power to break into personal computers during preventative inquiries into terrorism and other serious crimes and allow clandestine observation on their suspects using video surveillance, bugging telephones, searching homes, and even requesting data from third parties. 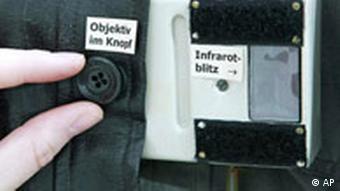 Police have likewise been studying whether they could either enter premises to plant monitoring devices in computers or send viruses using Trojan software to the computers via the internet so that investigators could covertly read the hard disks.

Critics claimed the bill would impinge on the vow of silence by journalists, lawyers and doctors. Civil liberties groups also objected.

In order to pass the bill before the new year, the federal Cabinet will call on the mediation committee to meet in the coming weeks to discuss a possible compromise.

A law expanding the spying abilities of Germany's federal police has been criticized by police unions. They say the proposed law's aggressive online evidence-gathering measures are ill-conceived and open to abuse. (18.11.2008)

In an effort to enhance national security, Berlin has approved a new law allowing the Federal Criminal Police to secretly investigate personal computers. Critics warn the legislation is a violation of the constitution. (06.11.2008)

In a landmark case underscoring the significance of the Internet in global terrorism, a German court jailed an Iraqi man for three years for posting al-Qaeda propaganda online. (19.06.2008)