A doctor who remarried without heeding Catholic rites cannot be fired from a church-run hospital, an adviser to the EU's top court says. He said holding the Catholic view of wedlock was not essential to the doctor's job. 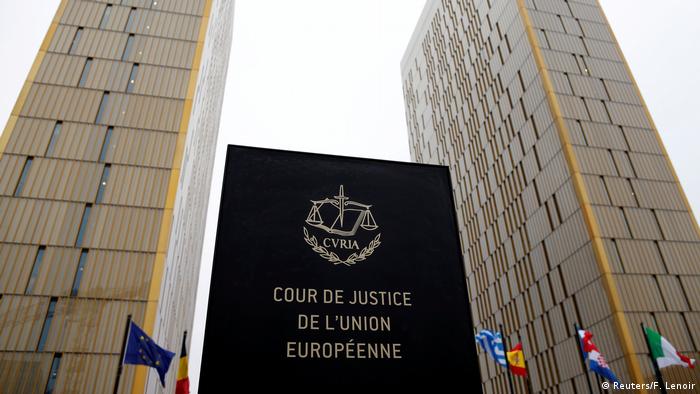 A Catholic hospital in Germany that dismissed a senior doctor for having remarried without annulling his first marriage under church law acted improperly, a European Court of Justice (ECJ) adviser said on Thursday.

In a recommendation to the court, Advocate General Melchior Wathelet said the doctor's dismissal went against the right to non-discrimination enshrined in European Union law.

The requirement to "respect the sacred and indissoluble nature of marriage as understood by the Catholic Church does not constitute a real occupational requirement, much less one that is genuine and justified," Wathelet said in a court statement.

The doctor, a Catholic, had argued in an appeal that his dismissal was discriminatory, as he would not have been fired from his position at the hospital in the western city of Düsseldorf had he been Protestant or professed no religion.

His case was referred to the ECJ for help in interpreting EU law. Although the court does not have to follow the recommendation of its adviser, it normally does so. It could be several months before a verdict is reached.

The hospital, which is run by a company supervised by the Catholic Archbishop of Cologne, had claimed that the doctor had violated his moral obligations.

In April, the ECJ ruled that church-run institutions were not allowed to make a particular religious belief a precondition for employment in positions where such a belief was not an essential professional requirement. However, the ruling leaves so much leeway for interpretation that many individual cases where people consider that they have been discriminated against are likely to become matters for German courts.

Churches in Germany are among the biggest employers, with some 1.3 million people earning their money at church-run institutions.