German-born scientist Thomas Südhof's work on how cells transmit messenger substances has been honored with the highest distinction in medical research, the Nobel Prize. Without this system, life would be impossible. 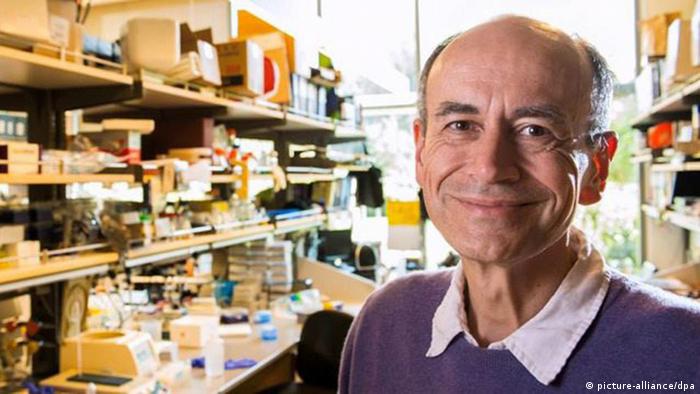 In principle, a school bus driver has the same problem as a cell in a human body: he must transport his cargo - in his case, students – from A to B and drop them off at their destination. But what if the doors won't open upon arrival, and what if he loses a few students along the way? Hassles would be inevitable.

The same is true for cells: they transport messenger substances such as hormones within the cell, using tiny bubbles, the vesicles. If there is a problem and the substance does not reach its destination, the effect is disastrous: the human being falls ill.

"Vesicle transport process is essential for life," said Ann Wehman, a researcher at the Rudolf Virchow Center in Würzburg. She added that transport happens in every single cell throughout the entire body in an absolutely critical process. "If you completely blocked vesicle transport you would be dead." 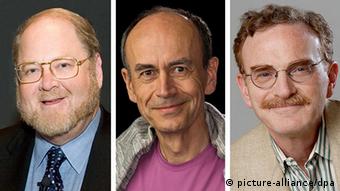 Two Americans and a German-American

On Monday (07.10.2013), the 2013 Nobel Prize in Physiology or Medicine was awarded to three scientists who studied this vital system: Americans James Rothman, a professor at Yale University, Randy Schekman of the University of California in Berkeley, and German-American Thomas Südhof. Rightfully so, said Wehman. "The three are really huge players in this research area," she said.

Südhof was born in Göttingen, where he studied medicine, and received his doctorate at the Max Planck Institute for Biophysical Chemistry. At age 27, he was a doctor of medicine. Today, uedhof teaches at Stanford University.

"He is a very intense scientist," said Susanne Schorch McGovern, of the Bonn University Clinic. She worked with Suedhof in the US for five years. "He has an excellent memory and constantly generates ideas to further his field of research. He is totally wrapped up in it."

She said she almost expected her former boss would receive the Nobel Prize some day. But apparently, he didn't: when the Nobel Prize Committee called to tell him the good news, he asked: "Are you serious?" 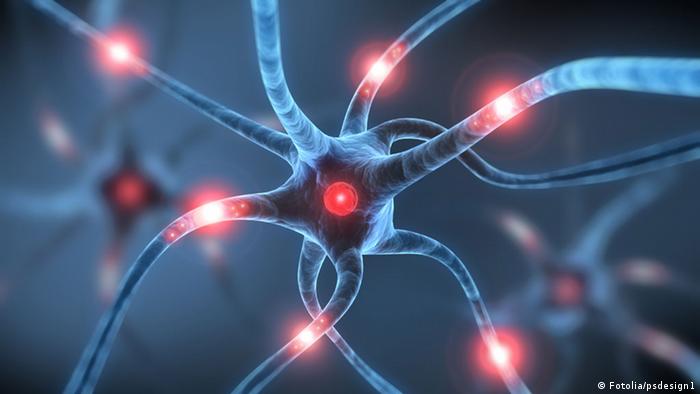 Südhof studies how neurons communicate with one another

That is the biochemical foundation on which the human brain is based. Just think of how fast our brain works, said Wehman. "You talk about things happening on a millisecond time scale - just superfast." Südhof found out how the cell regulates this ultrafast process so nothing can go wrong.

The tetanus infection shows what happens when this process in the cell is disrupted. Bacteria contaminate a wound and produce a neurotoxin that prevents the nerve cells from discharging their neurotransmitters, resulting in muscle spasms. The respiratory muscles no longer react and the patient suffocates.

"Nerve cells mainly communicate with each other by releasing neurotransmitters," said Schorch. "Flaws in communication – to much or too little – can be the basis for many neurological diseases."

Südhof genetically alters mice to such a degree that cell transport is impaired. The animals have epileptic seizures or act in a way typical for human autistic or schizophrenic patients.

As in the case of the bus driver who must drive a busload of children to school, much can go wrong in a cell.

Quirks and firsts of the Nobel Prize

Deceased winners, double laureates and famous refusals: With the 2013 Nobel Prizes set to be awarded, it's worth taking a look back at 112 years of award history. Just don't die before you're nominated... (07.10.2013)