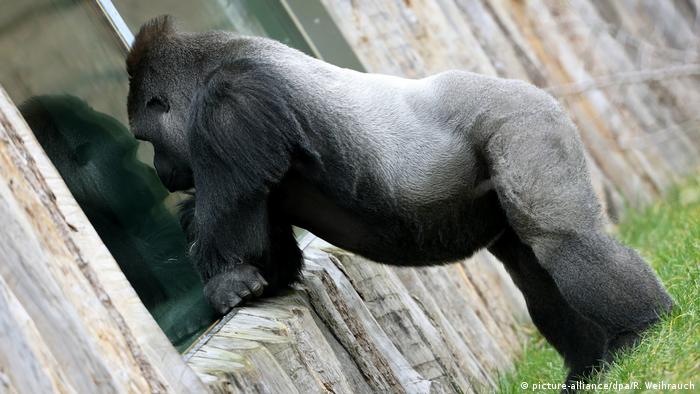 The cause of the fire that destroyed the Great Ape House at the Krefeld Zoo in Germany on New Year's Eve seems to have been found. On Thursday, three women contacted local police, saying they purchased sky lanterns online and had launched them on New Year's Eve. The lanterns are illegal in most German states, though the three said they thought they were allowed on New Year's Eve. They contacted police after it was reported that the fire that ravaged the ape house had been caused by one such lantern. The ensuing fire killed more than 30 animals.

DW spoke with primate researcher Antje Engelhardt about how the tragedy would affect the animals that survived the blaze.

DW: Do animals mourn the loss of others of their species?

Some chimpanzees survived the fire. Such an experience would most likely cause psychological trauma in humans. Does the same apply to primates?

Apes experience trauma, and a number of indicators suggest other animals experience trauma as well. Dogs, as one example, are often eaten near our research station in Indonesia. Normally, they are beaten to death before they are cooked. One day, two local dogs were supposed to be killed, but one of them escaped. It was safe after it ran into our camp, but was still traumatized months later. It was constantly looking around to make sure no strangers were approaching. Even creatures that are far less intelligent than apes experience trauma.

Is it possible to help animals that have gone through something as traumatic as the fire in Krefeld?

That is difficult. You can try to make sure the animals continue to be provided with a safe environment and to convey to them that what happened was unique, but it is impossible to know how effective such attempts really are. Ultimately, they have gone through a life-changing experience in a place that was transformed from a safe environment to one that was suddenly not. 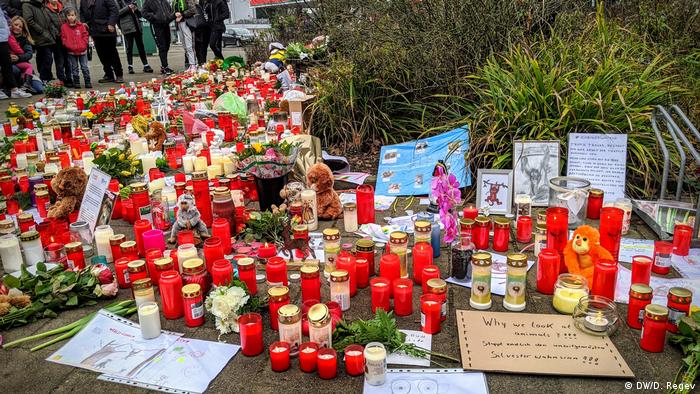 Many humans expressed shock over the tragic events. How would you assess that reaction?

I was very pleased that people showed so much empathy. Scientifically, one can clearly say that primates and humans are cognitively and emotionally very similar. Therefore, people can easily identify with them and express a great amount of empathy toward them. We also know what kind of relationships we humans have with our own house pets. That shows just how close ties can be between humans and animals.

That is something I often witnessed during my own studies at the zoo as well: There were certain people who always came to see what the primates were up to when they visited. There were also people who regularly visited the zoo just to see the primates, building a special relationship to the animals. But I can't really speculate as to whether those relationships were reciprocal.

Do primates also sense a relation to humans?

Yes, to a certain degree. When conducting field research, my colleagues and I spend our days together with such animals. They know us. We have maintained our research station since 2006, so some have even grown up with us. Therefore it is impossible to keep them from developing a relationship with us researchers, even though our directive is to avoid interaction both negative or positive with them. Still, when an animal sees that we somehow belong to the group, they build a relationship with us. Whether that is always positive for them is, of course, dependent on what they experience with us. One of the most difficult things for the animals is that we don't look like them at all, yet we move with them, suggesting that we somehow belong to the group. It is, of course, an unusual situation, one that they have to come to grips with.

What is your general opinion about keeping primates in zoos?

I am personally opposed to keeping apes in zoos. After observing apes in the wild, it is hard for me to see them in captivity. Humans prefer freedom of movement to captivity — even if that freedom brings about a host of other problems. It seems to me that apes share that preference. 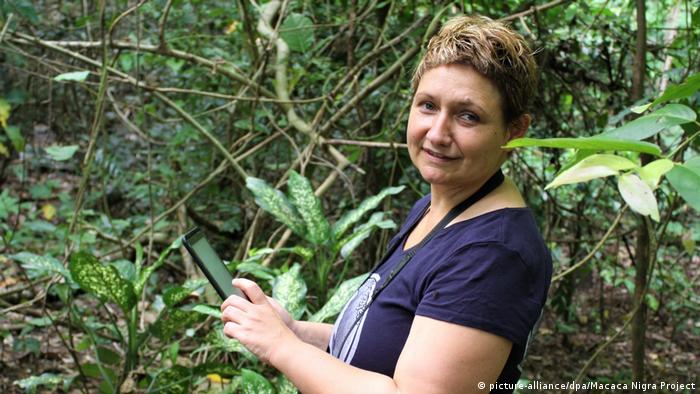 Do primates suffer in captivity?

In part, yes. Of course, animals that were born in captivity have it easier than those that were born in the wild, captured and then put in captivity. Zoo conditions are also a key factor, and it is certainly possible to create an environment where they don't necessarily suffer. When you see a primate obsessively cleaning its fur, it's a sure sign that it is bored. A number of factors determine whether such an animal suffers or not, including the amount of space they have, what they receive to eat, and, especially with apes, if they are bored. Another important factor is whether the animals are held alone or in groups — primates are, after all, social animals. That said, it is difficult to keep more than a couple of grown males in a mixed group. That is a problem that all zoos share. But, if grown males are held in isolation, they quickly suffer from depression.

What role do zoos play when it comes to the protection of species?

In the end, the protection of species in zoos only makes sense if enough habitat exists for a species beyond the zoo's walls. That is why I am of the opinion that we first have to ensure that a species' habitat is protected in the wild before we try to protect them in zoos.

Antje Engelhardt is a primate researcher and lecturer at Liverpool John Moores University. She has spent several years conducting field research in Indonesia and heads the Macaca Nigra Project for the study and conservation of macaque monkeys.

This interview was conducted by Kersten Knipp.

A zoo in the German city of Krefeld said "our worst fears have become reality" after a fire destroyed a primate sanctuary. Police said a drifting New Year sky lantern was to blame for the tragedy. (01.01.2020)