Germany's national agency to investigation doping in sport has said it will investigate 28 athletes linked with an illicit blood treatment aimed at boosting performance. 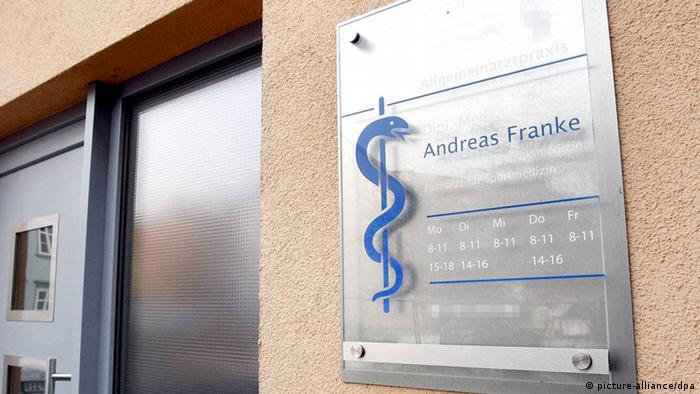 Franke has been under investigation for a year

Germany's National Anti-Doping Agency said on Monday that it would examine the cases of 28 athletes suspected of having undergone a performance-enhancing blood treatment.

NADA President Andrea Gotzmann said that it would follow up court documents being used in a court case currently underway against physician Dr. Andreas Franke.

"Of course, we will diligently be investigating every single case for the possible use of prohibited methods, irrespective of whether it concerns an Olympic winner or a junior athlete," said Gotzmann. 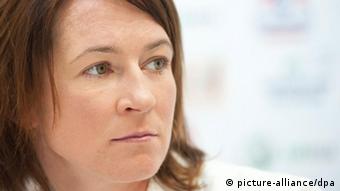 Pechstein was cleared in a previous doping scandal

Franke has been under investigation by prosecutors since February 2011, on suspicion that he violated laws on the use of medicines.

It is alleged that sports specialist Franke treated blood extracted from the athletes with ultraviolet light before re-injecting them with it. The process is said to boost blood oxygen content.

Franke, who until last year worked at a German Olympic Sports Confederation training center in the Eastern city of Erfurt, says the procedure was only ever used to help fight infections. NADA has already brought two cases involving Franke's patients to the German Institution of Arbitration.

The sports doping program carried out by the former East Germany may be decades in the past, but many one-time athletes still carry the scars - physical and mental - from that time. (01.10.2010)

Germany’s most successful Winter Olympian, Claudia Pechstein, could be cleared of doping charges, after leading scientists find she suffers from a rare blood disease. (15.03.2010)