Bernhard Schölkopf of the Max Planck Society was awarded the prestigious Körber Prize on Friday. The professor was honored for his work in the field of artificial intelligence. 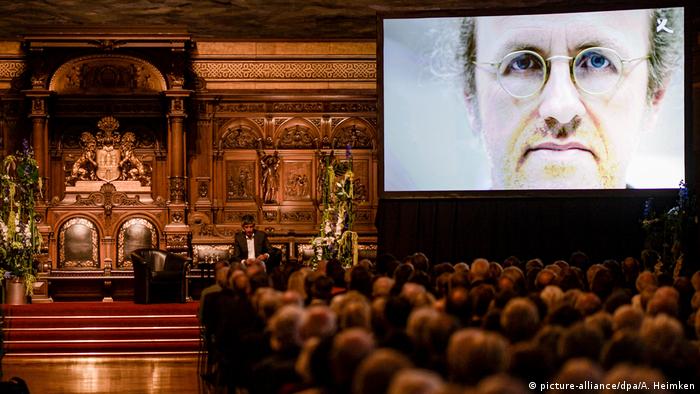 The prize comes with €1 million and honors Professor Bernhard Schölkopf's work into the development of mathematical algorithms which enhance machine learning and enable artificial intelligence devices.

His research is of growing importance in the age of ubiquitous technology. "We are in the middle of the third industrial revolution," the 51-year-old scientist said regarding his work.

Artificial intelligence (AI) is already increasingly important in day-to-day life and is used in online language translation services and in smartphone cameras' ability to recognize faces in photographs. 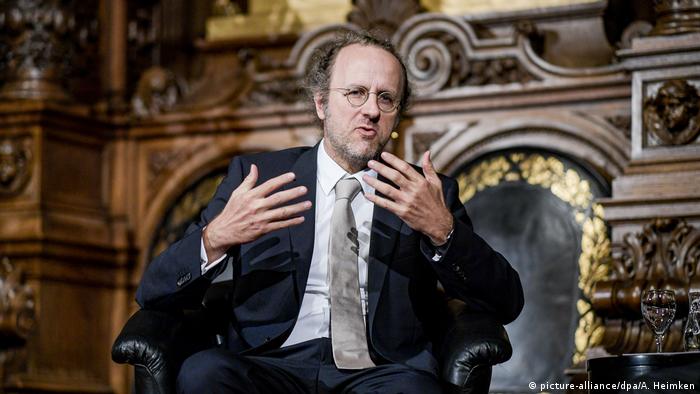 AI professor Bernhard Schölkopf was honored with the Körber Prize.

Schölkopf is a physicist, mathematician and computer programmer who heads the Max Planck Institute for Intelligent Systems in the southern German city of Tübingen. His research specifically deals with better enabling machines' abilities to react in unfamiliar situations, for example in the development of self-driving cars and with the processing of medical images.

Schölkopf and his team's so-called support-vector machines attempt to mimic the human brain in how it makes decisions and responds to circumstances. This also means that the machines can easily classify and categorize objects.

The Körber Foundation's prize, which was presented at a ceremony in Hamburg's town hall, has the highest cash value of any in Germany and also is one of the most renowned in Europe.

The prize has been awarded since 1985 and awards those who shape and affect the future within the sphere of life and physical sciences. The fact that they chose to honor the relatively "young" branch of AI shows that its importance is likely to increase in the coming years.