A jury will hear the opening arguments Monday in the trial of a former police officer facing a number of charges into the death of Black man George Floyd. 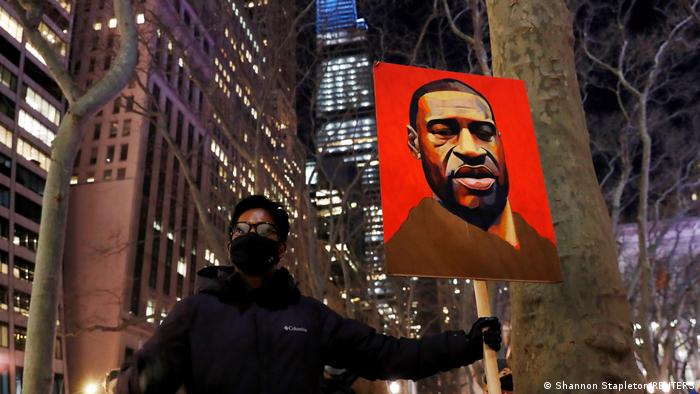 Family members of George Floyd attended a prayer service on Sunday night, hours before opening statements in the trial into his death were set to begin.

They were joined by national rights leaders such as Reverend Al Sharpton and Ben Crump, a civil rights attorney who also represents the Floyd family.

The death of Floyd, an African American, sparked a worldwide outcry against systemic racial discrimination in 2020.

What did Floyd's family say at the service?

He added that he was confident the trial of the police officer involved in Floyd's death would result in a conviction. "Just like everybody who's seen that video because the video is the proof," Philonise Floyd said.

What are the details of the George Floyd murder trial?

Fifteen jurors have been selected for the case. Hennepin County Judge Peter Cahill is expected to drop one juror on Monday and proceed with 12 and two alternates.

The panel seated after two weeks of jury selection is racially mixed, according to AFP news agency.

Proceedings are scheduled to begin Monday morning, 9:00 am local time in Minneapolis, and the trial is expected to last about four weeks.

Three jurors were seated for the trial of a white police officer accused of killing George Floyd. A 12-member panel will decide Derek Chauvin's fate in a trial expected to begin later this month.