The Swiss pharmaceutical giant Novartis has said its net profit slipped 3 percent in the second quarter. It cited tough competition for its top cancer drug by new generic medications in the United States. 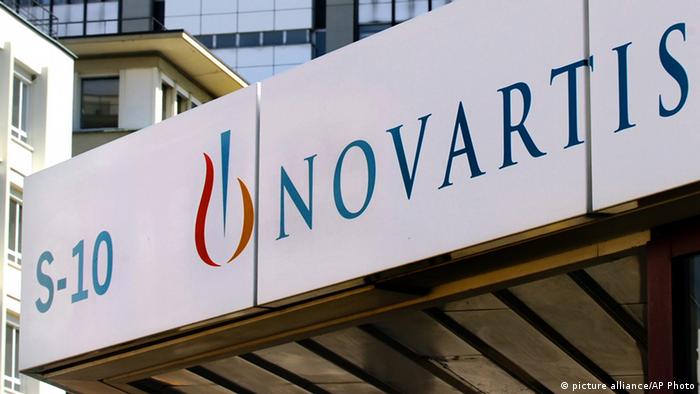 Novartis said on Tuesday that its net income from continuing operations had fallen by $50 million (45 million euros) from April to June this year because it was no longer the only company marketing a special cancer treatment, which it sells under the name Glivec.

Net income dropped to $1.81 billion (1.6 billion euros) from $1.86 billion in the same period a year earlier, the Basel-based corporation said.

The loss of exclusivity on Glivec, or Gleevec as it is known in the US, caused net sales of the drug to tank by 25 percent in the second quarter, Novartis said. The company has faced generic competition for Glivec since Feb. 1, 2016.

Core operating profit would be "broadly in line" or slightly down for the full year, according to CEO Joseph Jimenez, who spoke to reporters in a conference call Tuesday. But that would depend on how stiff the competition from generics turned out to be in addition to a boost in spending for a heart failure drug known as Entresto.