The opening of the largely virtual forum at the Elysee Palace will include remarks from Emmanuel Macron and Kamala Harris. The conference has been initiated by the UN body fighting to empower women. 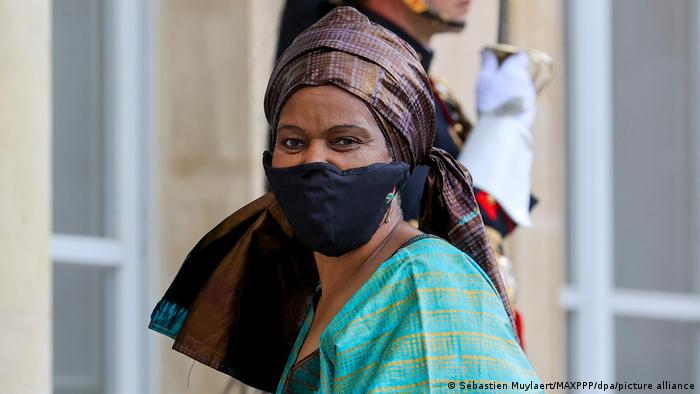 Governments, companies and philanthropists vowed to invest billions of dollars to boost gender equality at an international conference convened by UN Women on Wednesday.

US Vice President Kamala Harris told those in attendance at the Generation Equality Forum, which was largely held online, that our pledges will "yield tangible results."

An initiative of UN Women marking 25 years since the 1995 Beijing women's conference, the forum was postponed last year because of the coronavirus pandemic.

One of the core aims of the forum is to fast-track programs that will help achieve gender equality and generate millions of dollars to reach that long-sought goal quickly, UN Women's Executive Director Phumzile Mlambo-Ngcuka told The Associated Press.

The foundation said it would spend the money in the next five years on health and family planning programs, economic empowerment projects, as well as several other initiatives.

Ahead of the conference, UN Women's Mlambo-Ngcuka said the underfunding of programs "leaves a lot of women in a situation where they will never really realize their true and full potential."

What the three-day forum is about, she said, is tackling and funding all areas where women have been "short-changed."

Topics such as forced marriage, gender-based violence, education and experiencing the devastating impacts of climate change are at the heart of the conference, Mlambo-Ngcuka said.

'We know the answers'

"Many of the problems that women face in 2021, we know the answers,'' she continued. "The fact is that we are not doing what is right by women is a true reflection of people who really don't care or understand the pain that women go through."

The opening of the meeting at the Elysee Palace will include remarks from French President Emmanuel Macron, UN Secretary-General Antonio Guterres, the presidents of South Africa and Argentina and US Vice President Kamala Harris.