Gauging the happiness of Germans | Business| Economy and finance news from a German perspective | DW | 29.01.2013

Gauging the happiness of Germans

For decades, the gross domestic product (GDP) has been about the only way of measuring a country's prosperity. But a new approach in Germany also sees environmental and social factors included in the equation. 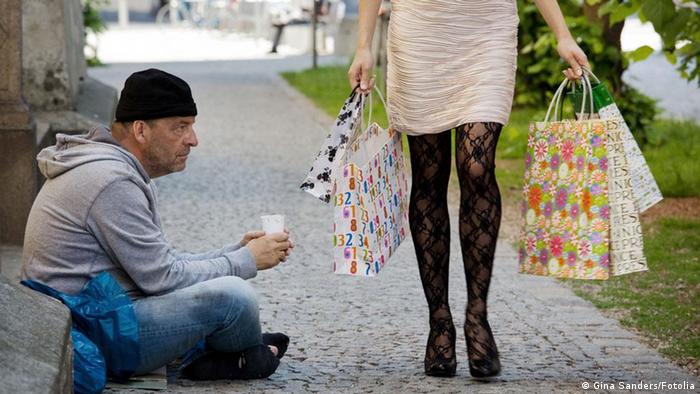 According to a German parliamentary inquiry looking into growth, prosperity and quality of life, the time is ripe for a new catalog of criteria to gauge how a nation is faring. For two years, the cross-party panel has debated indicators to measure just how well off Germans are.

They've now come up with ten such indicators, among them income distribution, education levels, health care and environmental degradation, for example as a result of greenhouse gas emissions. The federal government is now required to report regularly on developments in these and other areas.

The head of the inquiry, Social Democrat lawmaker Daniela Kolbe, singles out three aspects that are particularly important to her. "I'm very happy that we'll now see reports on how prosperity is distributed among Germans on a regular basis," she told Deutsche Welle. "An important point is people's access to good quality jobs, and generally I'm in favor of putting emphasis on ecological factors."

She mentions efforts to protect the environment, reduce harmful emissions and ensure biodiversity. But education opportunities, life expectancy, health care and social nets as well as participation in political decision-making are also an integral part of the new catalog.

So-called "red lights" will warn of developments in the various sub-categories. In addition, the idea is to conduct regular surveys among citizens about how they assess their quality of life and whether they feel happy or not.

The commission's report has drawn both praise and criticism. Germany's Left and Green parties did not approve the draft, although they are generally in favor of gauging prosperity levels via a new set of indicators. But Green party member Hermann Ott thinks the sheer number of indicators suggested is confusing and believes just four would have done: Gross Domestic Product, income distribution, resource consumption and population surveys. 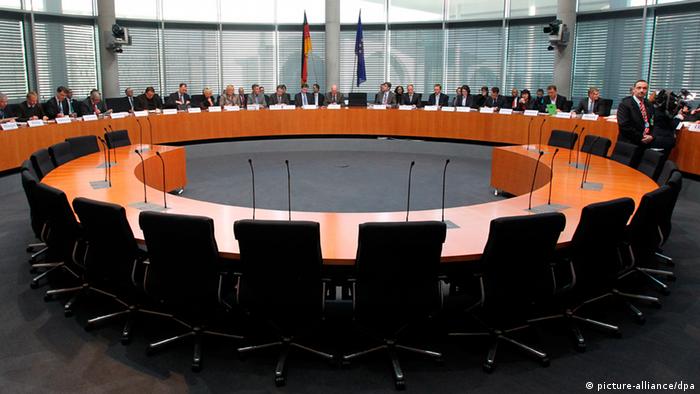 Two years of work - but will the commission's draft report really be implemented?

For Heidelberg-based environmental economist Hans Diefenbacher, the report is above all a missed chance: "What we have on the table is a system of indicators that's not particularly new and in essence competes with the sustainability report the government issues every two years."

He points out that there's not a single indicator that has the same status as Gross Domestic Product. But he also mentions the National Prosperity Index that he's developed on behalf of the Federal Environment Office which among other things incorporates work done in households and unpaid volunteer work. Such aspects, he says, are not considered at all in the draft report.

The commission says there should be an annual "prosperity report" - on the model of the annual report on the economy - which should look at the criteria it's suggested. The government would be required to state its position on the issues raised. A parliamentary motion to establish the report will be submitted before the summer recess. The first report could then be released as early as 2014.

But citizens will have to be given a greater say, says Daniela Kolbe: "We want to put up a website where people can debate the various forms of prosperity and well-being, and I can't wait to see which aspects are particularly important to them." She's aware that the nation won't get any happier just because of this report. "But I do believe that political debates can become more result-oriented, if we as politicians broaden our horizon and understand that prosperity is much, much more than growth alone," she says. "It's also got something to do with justice, the distribution of wealth and ecologically sound policies."

Steady growth used to be the measure of prosperity, but entirely different things are important for people's contentment and satisfaction. Now, German parliamentarians are out to gauge true wealth. (09.12.2012)

The growing gap between rich and poor