From landmines to nuclear weapons: the humanitarian approach to disarmament and the role of digital media | Program | DW | 18.03.2015

From landmines to nuclear weapons: the humanitarian approach to disarmament and the role of digital media 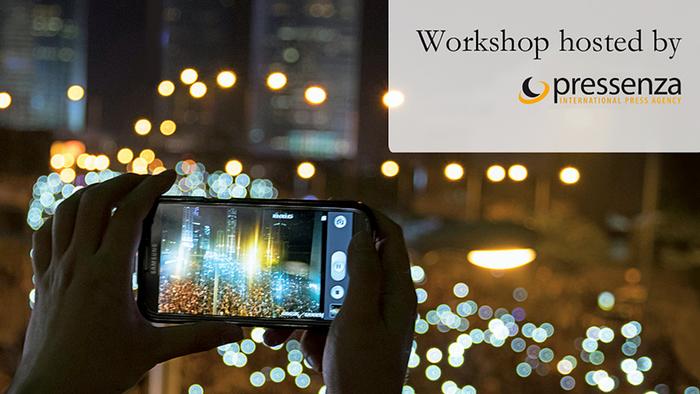 Governments without nuclear weapons and civil society organizations have been changing their approach to disarmament and focusing on the humanitarian impacts of such weapons. This tactic has been fundamental in achieving bans on all other weapons of mass destruction and the most morally repugnant weapons such as landmines and cluster bombs.

This year marks the culmination of another five-year cycle of revision of the Nuclear Non-Proliferation Treaty (NPT) and there is great hope that a new humanitarian approach will have delivered progress this time round following the pledge undertaken by the Austrian Government in December 2014 to cooperate with all stakeholders “to identify and pursue effective measures to fill the legal gap for the prohibition and elimination of nuclear weapons.”

This workshop seeks to bring participants up to speed about how the tremendous changes in the media landscape have contributed to increasing awareness on the humanitarian impact of certain weapons, and helped to stigmatize their possession and use, contributing to the achievement of legal prohibition. The panelists will provide insight into how different processes have progressed to become an international treaty prohibiting different classes of weapons and how the role of the media has changed over the years and can be applied in future.

The highly interactive format will give space for participants to contribute their opinions and ideas on the new humanitarian initiative to prohibit nuclear weapons and share their thoughts on what role the media should play. The aim of the workshop is to build confidence that a disarmament process can succeed.