The theater director and author Alain Francon is reportedly in a critical state after being attacked with a knife in the southern French city of Montpellier. 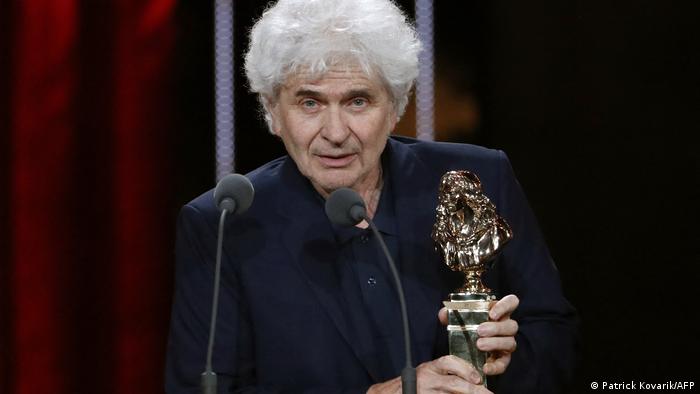 An attacker stabbed the well-known French theater director Alain Francon in the center of the southern city of Montpellier on Wednesday, officials confirmed.

The 76-year-old was critically injured.

The weapon used in the attack has been found, but the attacker is still on the loose, local media said. Police reportedly sealed off several streets in the city during their investigation.

Francon reportedly suffered an injury to his carotid artery in the assault. He collapsed in the street before emergency crews arrived at the scene and took him to a local hospital, news agency AFP reported.

He had been staying in Montpellier while working with students at a drama school, local outlets said.

Police told local reporters that they have ruled out terrorist motives for now.

Francon recently continued his long-running association with the controversial winner of the 2019 Nobel Prize in literature, Peter Handke, directing the play The Innocents, I and the Stranger on the side of the departmental road.

From 1996 to January 2010 he was director of the Theatre national de la Colline in Paris and created his own theater company when he left that position.

In 2016, he was awarded a Moliere prize for his staging of Edward Albee's Who's Afraid of Virginia Woolf?