French police have arrested a Norwegian heavy metal musician on suspicion of planning a terrorist act. Kristian Vikernes was previously convicted of murder in Norway and is reportedly close to the neo-Nazi movement. 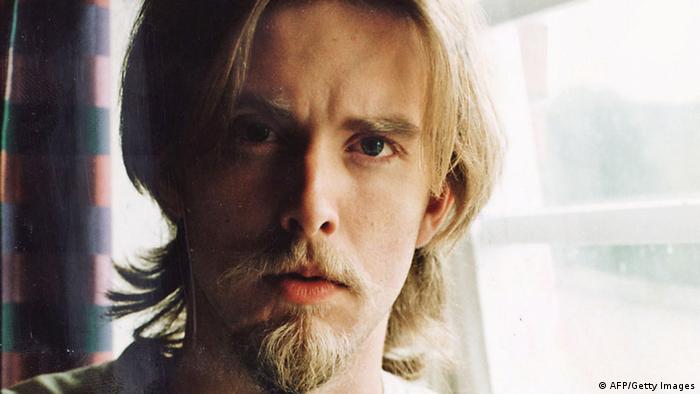 In a statement, the French Interior Ministry said the 40-year-old Vikernes was arrested at his house in rural central France on Tuesday. The Paris prosecutor's office said Vikernes' French wife, 25-year-old Marie Cachet, was also arrested.

Confirming Vikernes' arrest, the Interior Ministry said the musician was "liable to prepare a large-scale terrorist act." It cited his remarks in internet postings as proof that he posed a threat.

The arrest came after his wife bought four rifles - albeit with a legal firearms permit.

Vikernes moved to France with his wife and three children after being released from prison in Norway in 2009, having been convicted of stabbing a man to death in Oslo in 1996. He has been under surveillance for several years.

The prosecutor's office and media reports say Vikernes had in the past received a copy of a manifesto written by Norwegian mass killer Anders Behring Breivik.

The far-right radical Breivik was imprisoned last year for killing 77 people in a bombing in Oslo and a shooting spree on a nearby island in July 2011.

Vikernes had seemed at the time to defend Breivik's crime, telling a French music site that, "When the survival of your country is threatened, you have the right to defend yourself, including through violence if necessary."

However, on his website, he distances himself from Breivik, calling him a murderer of innocent people.

His website otherwise contains repeated attacks on Jews and shows Vikernes posing in military attire and a Viking costume.

Germany welcomes bid to halt US troop withdrawal 12m ago