Police in southern France have arrested five Chechens on suspicion of preparing an attack, uncovering a cache of explosives during their search. 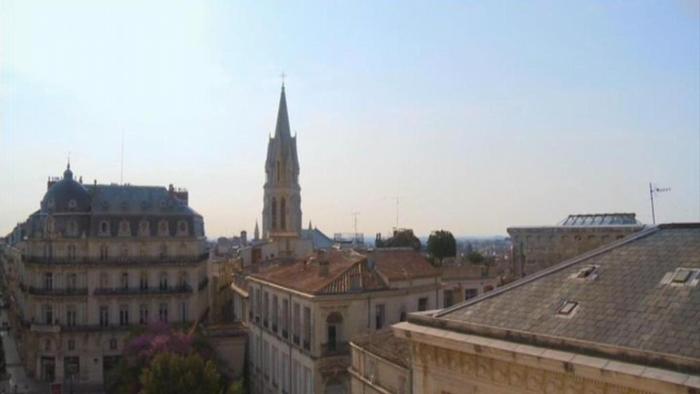 The five men were arrested on Tuesday in southern France, according to Robert Menard, mayor of the town of Beziers. It's understood that four were arrested in Montpellier or nearby, and a fifth in Beziers.

Menard said the man arrested in Beziers had been a resident "for some time."

Prosecutor Yvon Calvet told a local newspaper that it wasn't yet clear if the group was preparing a terrorist attack. The cable channel LCI reported that score settling between Chechen gangs motivated the group's actions.

France has been on high alert for almost two weeks after three days of violence in the Paris region - beginning with killings at satirical magazine Charlie Hebdo - that left 20 people dead, including three gunmen.

Hundreds of thousands of people protested in Russia's Chechnya region on Monday (seen above) against cartoons of the Prophet Muhammad, published by Charlie Hebdo.