Nicolas Sarkozy has been found guilty of trying to bribe a judge by offering to help him land a top job in Monaco. The former president, who led France between 2007 and 2012, has been sentenced to time in prison. 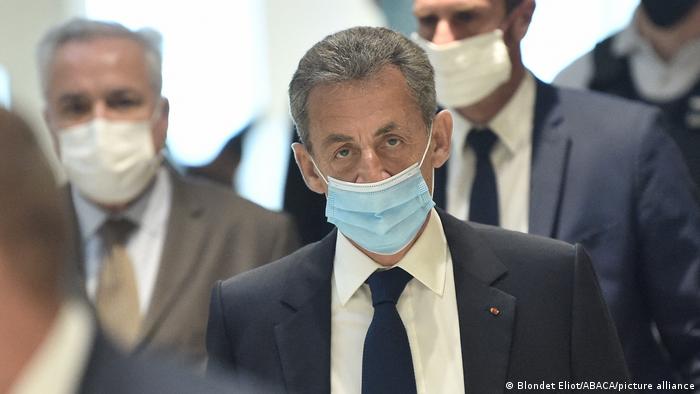 Despite being handed a prison sentence, it's unlikely that Sarkozy will spend time behind bars

Judges on Monday found former French President Nicolas Sarkozy guilty of corruption after he tried to bribe a top lawyer with the promise of a job in Monaco.

The ruling marks the second time in France's modern history that a former president has been convicted on corruption charges.

The former French leader was sentenced to three years — one year in prison and a suspended sentence of two years.

However, the court said Sarkozy can to request to be detained at home with an electronic bracelet.

The court said the promises Sarkozy made were "particularly serious" given that they were committed by a former president who used his status to help a magistrate who had served his personal interest.

The court added that, as a former lawyer, he was "perfectly informed" over what constituted an illegal act.

The 66-year-old has faced multiple graft accusations since leaving office in 2012 and prosecutors successfully argued he tried to obtain information about a separate probe into alleged financial impropriety in his party. He did so by offering to help judge Gilbert Azibert secure a well-paid legal adviser role in the principality of Monaco. 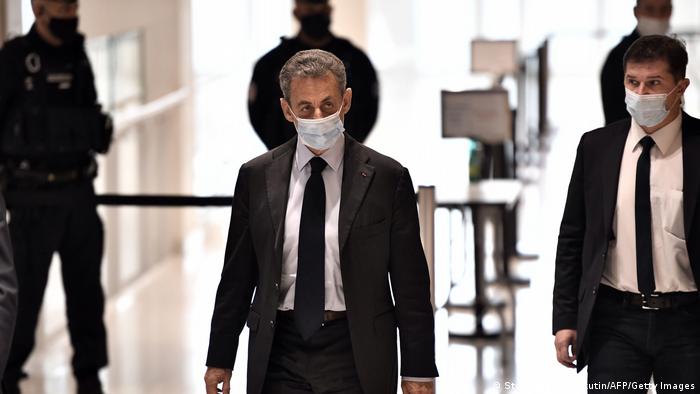 Sarkozy told the court he had "never committed the slightest act of corruption."

The graft and influence-peddling charges — among several legal cases against him — carried a maximum sentence of 10 years and a fine of up to €1 million ($1.2 million).

What was the case against Sarkozy?

The case for the prosecution rested on conversations between Sarkozy and his former lawyer, Thierry Herzog.

It is known as the "wiretapping case" in France, because investigators tapped phone calls between the pair in 2013 and 2014.

They were investigating claims that Sarkozy took illicit payments from the L'Oreal heiress Liliane Bettencourt. 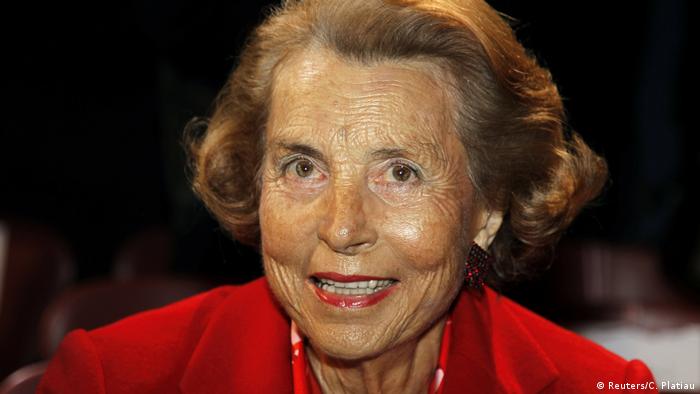 Liliane Bettencourt's links with Sarkozy were under investigation at the time

He used the fake alias "Paul Bismuth" during the calls in which he discussed Judge Azibert with Herzog.

The ex-president is reportedly heard saying: "I'll get him promoted, I'll help him."

Prosecutor Celine Guillet said it had been established "with certainty" that judge Azibert transmitted confidential information about the Bettencourt case to his friend Herzog.

One conversation "overwhelmingly" showed that Sarkozy had promised to intervene to get Azibert a post in Monaco, she said.

Sarkozy's lawyer Jacqueline Laffont lashed out at the flaws and "emptiness" of the prosecutor's accusations. She said the tapped conversations had just been "chats between friends."

Lawyers for the former head of state also point out that Azibert never landed a job in Monaco, but prosecutors argue that French law says an offer or promise can constitute corruption.

What is the significance of the ruling?

DW correspondent Lisa Louis, who was present at the court in Paris, said Monday's ruling is "a real blow" for the former French president.

"Sarkozy was hoping that he would win symbolic points today — that hasn't worked," she said.

"Certainly this will have a huge impact on his political career," Louis said.

Sarkozy had hoped to stage a political comeback for next year's presidential elections, but "that now seems quite unlikely," Louis added. 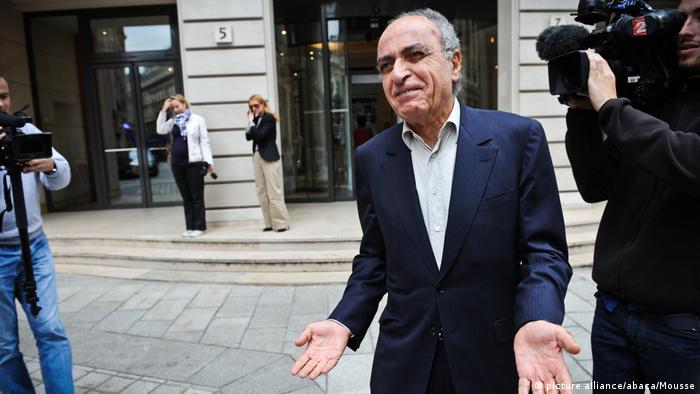 Ziad Takieddine has since withdraan the allegations he made against the ex-French president.

Are there other cases pending?

Sarkozy has been swamped with legal woes since he left office. He was eventually cleared of the charges against him in the Bettencourt affair.

But a probe into allegations that he received millions of euros from Libya to fund his 2007 presidential campaign is ongoing.

At that time, the late dictator Moammar Gadhafi was in power.

Sarkozy's main accuser, the French-Lebanese businessman Ziad Takieddine, has since retracted his claim of delivering suitcases full of cash from the Libyan leader.

Trained-lawyer Sarkozy says the French judiciary bears a grudge against him over his attempts to limit judges' powers during his time in office.

He retired from politics in 2018, but the former president made a series of public appearances last summer to promote his new book.

Lines of fans queued at bookstores all over France to have him sign his latest memoirs, The Time of Storms, which topped bestseller lists for weeks.

Six years after the truck attack in Nice, the trial begins for one of the worst terror attacks on French soil. Some survivors are hoping the court case will provide some longed for answers.