A driver lost control of the car on a busy street in central Berlin and drove down the steps into an underground station. The injured were taken to nearby hospitals. 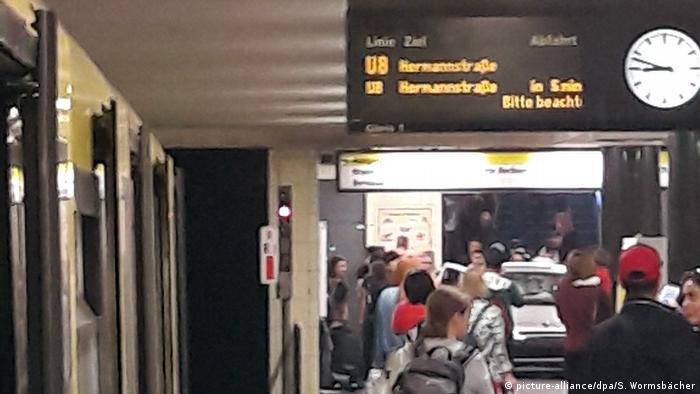 Berlin police said the accident occurred when the driver of the car attempted to avoid a cyclist in the street, thereby losing control of the vehicle, which drove down the steps before coming to a stop on the station platform. Of those hurt, three were seriously injured. The injured were transported to local hospitals.

Berlin is currently hosting the "Kirchentag," or Germany's Protestant Church Assembly, a four-day event held by the Protestant church.