In France, an anti-Semitic comic and actor who goes by the name of Dieudonné is raising hackles. 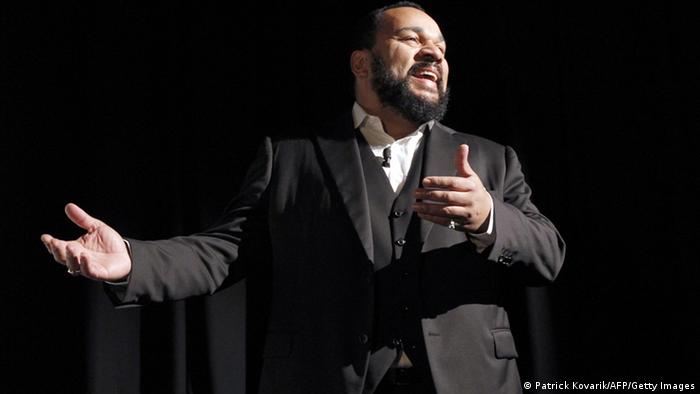 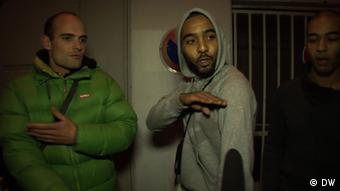 Earlier this month French Interior Minister Manuel Valls advised city mayors to ban the satirist’s shows and some have already done so. Valls insists that Dieudonné is "no longer a comedian" but is instead an "anti-Semite and a racist". The satirist is said to have contacts to right-wing extremists and Holocaust deniers. He's also credited with inventing the quenelle, a gesture that's been called a reverse Nazi salute. Dieudonné, however, claims that the quenelle is simply a form of anti-establishment protest.