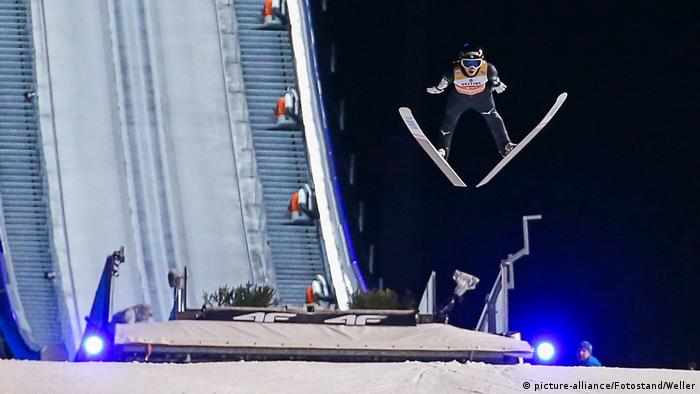 World Cup leader Ryoyu Kobayashi of Japan won the first event of the 2018-19 Four Hills Tournament on Sunday, recording jumps of 138.5 and 126.5 meters. He was narrowly followed by Germany's Markus Eisenbichler with jumps of 133 and 129 meters, and Stefan Kraft's 131 and 134.5-meter jumps put the Austrian in third place.

The 22-year-old Kobayashi is looking to become the first Japanese Four Hills overall tournament champion since Kazuyoshi Funaki did so in 1997-1998.

More than 25,000 spectators attended the opening event of this edition of the Four Hills Tournament.
The competition's second leg is to take place in Garmisch-Partenkirchen, Germany this Tuesday.