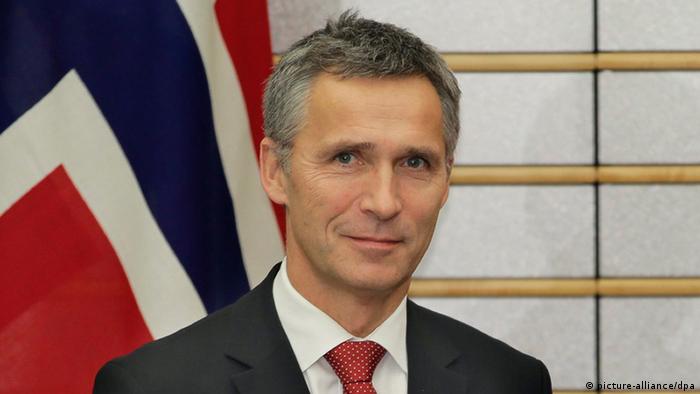 NATO said on Friday that "Mr. Stoltenberg will assume his functions as Secretary General," beginning October 1.

Stoltenberg's appointment comes at a key time for NATO, which has seen its relevance to Western Europe increase amid the ongoing dispute between Ukraine and Russia in the Crimean peninsula.

"NATO has been key for the security of member countries for decades," Stoltenberg told reporters on Friday, after a meeting where he told Norway's Labour Party leadership he was stepping down as party leader.

"It is an important alliance that has shown its importance, not the least in recent weeks with the dramatic events in Ukraine and Crimea."

Stoltenberg replaces current Secretary General Rasmussen, the former prime minister of Denmark, who will step down following a NATO summit in Wales later this year.

Rasmussen, who took office in 2009, said Stoltenberg was "the right man to build on NATO's record of strength and success" and said the Ukraine crisis showed the need for the alliance to have continued strong and determined leadership.