Ford announces bid to go all-electric in Europe by 2030

Ford wants to convert its passenger car lineup to all electric in Europe over the next few years — starting with a major revamp at its factory in Cologne. 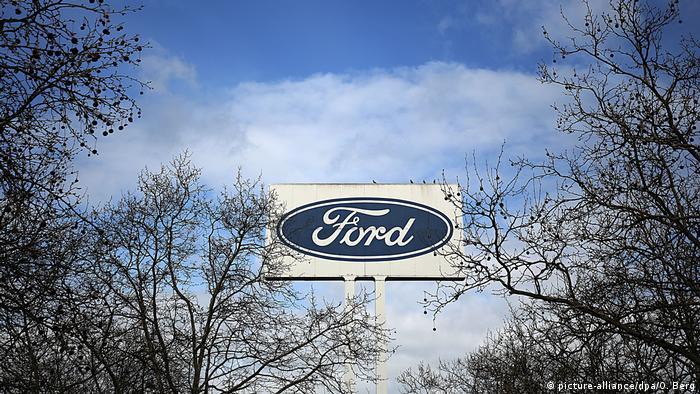 Ford is investing $1 billion to convert its plant in Cologne

US carmaker Ford plans to overhaul its passenger car offering in Europe, making a factory in Germany the hub for its electric operations, the company said on Wednesday.

Ford's ambitious announcement comes as carmakers in Europe are under pressure to increase their electric offering and curb emissions amid new EU regulations.

What are Ford's plans?

Ford plans to spend $1 billion (€830,500) to revamp its factory in the western German city of Cologne, which is also the headquarters of Ford Europe.

The changes are slated to take place over the next two-and-a-half years.

According to the company, which has made less progress towards electrification than several of its competitors to date, its "first European-built, volume all-electric passenger vehicle for European customers will roll off the lines in Cologne starting in 2023."

The changes are slated to take place over the next two-and-a-half years.

Electric cars -- the sound of silence

Electric cars — the sound of silence

How does Volkswagen factor in?

To switch its European passenger models over to electric, Ford has signed an agreement with Volkswagen to use the German company's mechanical framework.

Why are carmakers switching to electric?

Under the new regulations, any marque's combined fleet should emit no more than an average of 95 grams of CO2 per kilometer. Should the range fail to do so, manufacturers face hefty fines.

The problem with recycling e-cars

The problem with recycling electric cars