Finland's National Coalition Party has chosen Alexander Stubb as its new leader. Stubb is now expected to succeed Jyrki Katainen as the country's next prime minister. 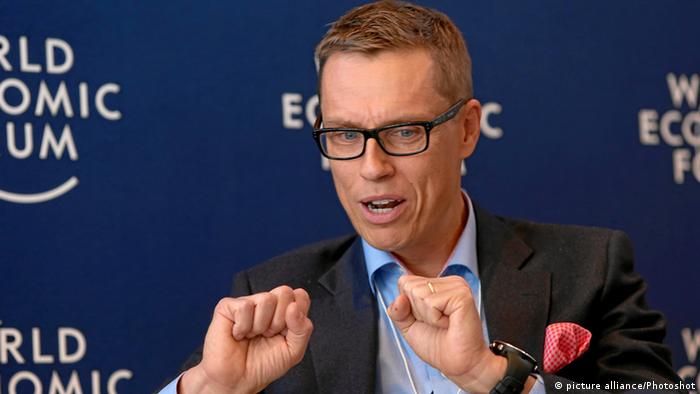 "If we manage to keep a portion of the recent positive sentiment in the party, we will win next year's parliamentary elections," Stubb said after being declared the winner.

Currently serving as both Finland's EU affairs and trade minister, Stubb is now set to lead the country's five-party governing coalition. Incumbent Prime Minister Jyrki Katainen announced his resignation in April, saying that he wants to pursue a top post in the European Union.

But the 46-year-old will not be confirmed as Finland's prime minister until next week, when the coalition meets to reshuffle the Cabinet.