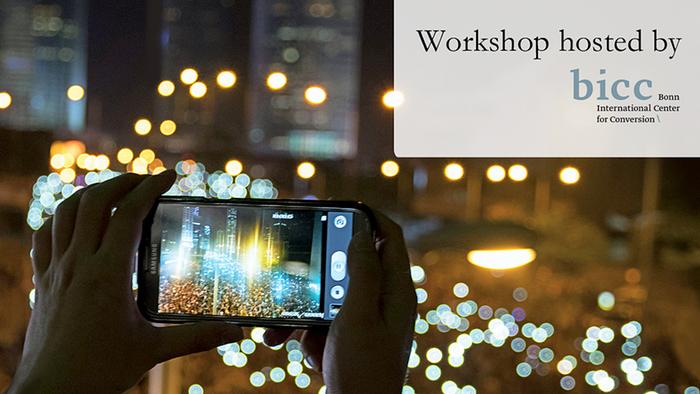 Small arms and light weapons (SALW) are responsible for more casualties than any other type of weapon. They aggravate conflicts, destabilize societies and hinder development. Darfur, Sudan, may serve as one of the most striking examples of this. The region is awash with more than two million unlicensed firearms. Every day, SALW claim lives in Darfur. Ongoing violent conflict between a number of rebel groups and the government of Sudan makes the containment of arms a difficult task. The insecurity creates a vicious cycle, as people are convinced that owning a gun is the only viable way to protect themselves and their loved ones.

“The control of small arms and light weapons, including their ammunition, as a key element in crisis prevention and post-conflict peace-building is one of the German government’s central concerns in the field of conventional arms control”, stresses the German Federal Foreign Office.

However, experience has shown that the main problems of SALW control rarely arise from a lack of guidance or standards. Rather, the problems of controlling SALW come more from the actors themselves and the many variables that influence their capacity for, commitment to, interest and trust in controlling SALW. Various aspects of “gun cultures” have to be addressed.

Based on this background the workshop seeks to discuss the following questions: