Fighting corruption in Morocco | World| Breaking news and perspectives from around the globe | DW | 18.09.2016

Moroccan police officers' helmets are now fitted with video cameras. The state wants to use them to fight corruption. Yet the measure is not being welcomed by all. 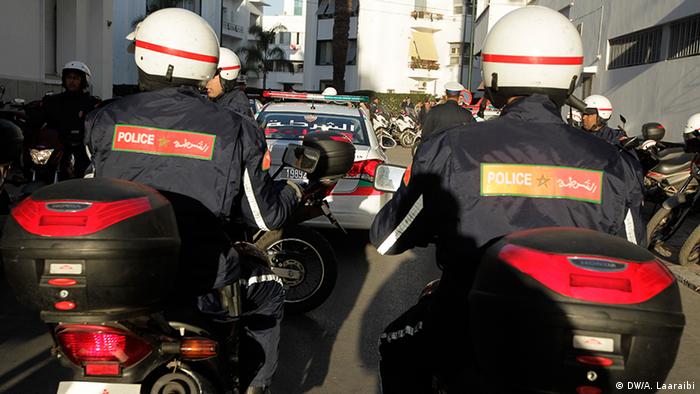 The stir was caused by a video: It shows a police officer accepting cash from a driver in the middle of a crowded street in Casablanca. A woman practically forces the money into the officer's hand so that he doesn't give her a ticket. A friend of the woman recorded the incident - it remains unclear as to why.

The video was making the rounds online for just one day before the directorate of the national security authority in Rabat announced that it would ask state prosecutors to investigate the incident. Soon the officer in question admitted having taken money from the woman. State prosecutors then announced that they would file corruption charges. The officer, who is currently out on bail, will appear in court in early October. After another video of police officers breaking the law went viral on social media platforms, national security authorities decided to equip officers' helmets with small video cameras. These are supposed to document every aspect of their assignments. 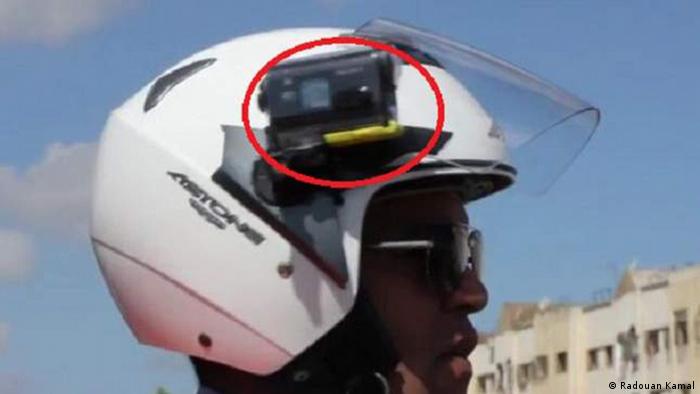 A new piece of equipment: the helmet camera

The measure is not only intended to fight corruption: It is also supposed to ensure that officers respect human rights. Shortly thereafter, members of the royal guard in Rabat were also required to wear body cameras on their uniforms. Their work, too, is to be documented.

The recordings make sense, says Moroccan economist and anti-corruption expert Azzedine Akesbi. He expects that corruption and abuse of authority will be curbed as a result. However, he says that certain conditions will have to be met. Among other things, the use of such cameras must be determined to be legally correct.

But Akesbi warns that people should not expect miracles - the fight against corruption will remain difficult. For not only does corruption have many faces: It is also prevalent in many parts of Moroccan society. Fighting it will demand a comprehensive strategy. One requirement will be an independent justice system, free from all outside influences. Further, individual rights must also be better protected.

Creating a sense of responsibility

Meanwhile, the directorate of Morocco's national security authority is dealing with videos that show a number of its own employees in suspicious situations. Since the beginning of this year, the number of investigations into such cases has increased considerably. A great many police officers have had to answer not only charges of corruption, but also of abuse of authority. 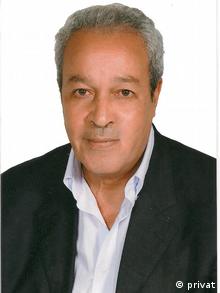 The cameras have served to connect responsibility and accountability, explains security expert Mohammed Akdid. But the cameras also help to improve the police authorities' image. Many officers suffer from the fact that their occupation is criticized as being "corrupt" in many parts of Moroccan society. Moreover, the cameras will help to provide transparency in the security apparatus - and to enforce the constitution, which was ratified in 2011. This came about due to pressure from reform movements within civil society. One of their demands was for an improved prosecution of the fight against corruption and state despotism.

But this fight also requires the appropriate political will, says anti-corruption expert Akesbi. And, according to national and international reports, that will is comparatively weak - even though some 4,000 police officers are currently facing charges of abuse of authority, says security expert Akdid. That is more than at any time in the country's history. The high number shows that the will to fight corruption is growing. And the cameras are playing a major role in this change of attitude.

But the cameras also make something else apparent: Moroccans' ambivalent relationship to corruption. Videos have shown that many citizens attempt to buy their way out of penalties. A portion of society is also opposed to the installation of surveillance cameras on the streets, says Akdid. Some citizens prefer to take care of offenses quickly - even if that means breaking other laws. And that is why it is not only a large number of police officers that are appearing in court, but also a growing number of civilians who have attempted to bribe law-enforcement officers.