She was a figurehead of psychotherapy and feminism, and a prolific author to the last. Margarete Mitscherlich has died aged 94 in Frankfurt. She co-wrote one of Germany's most famous and significant post-war books. 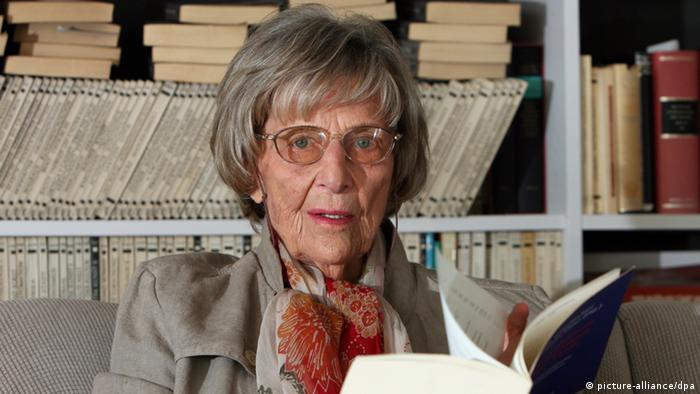 Pyschoanalyst and author Margarete Mitscherlich died in a clinic in Frankfurt am Main on Tuesday, a few weeks before her 95th birthday. She had worked for years as a psychoanalyst at the Sigmund Freud Institute in Frankfurt, where a Freud doll adorned her office desk.

Born Margarete Nielsen in 1917 to a Danish doctor and a German mother, a schoolteacher, Mitscherlich became most famous for a collaborative work with her husband, Alexander. The pair had married in 1955, and met when researching the mass hysteria of the Nazi era among ordinary German people. 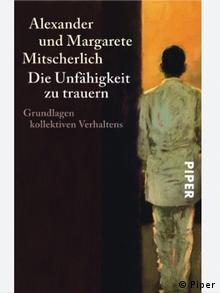 They published "Die Unfähigkeit zu trauern" ("The Inability to Mourn") in 1967, an exploration of Germany's attempts to come to terms with the Second World War in the era of post-war Chancellor Konrad Adenauer.

The couple concluded that not enough had been done to address the Nazi era, and called on Germans to embark on more collective attempts to do so. The book became one of the emblems of the student movement in Germany.

Mitscherlich became a leading figure of the feminist movement in Germany, publishing "Die friedfertige Frau" (roughly translating as "the woman ready for peace"), in which she surmised that women were not naturally less aggressive than men, but that they had developed the behavior through conditioning.

"I have always argued that women need to assert themselves not just against men, but also against themselves," Mitscherlich once said. "An emancipated woman is able to distance herself from preconceived values and ideas concerning her role."

Other works by Mitscherlich include "Das Ende der Vorbilder" (The End of Preconceptions), "Die Zukunft ist weiblich ("The Future is Female"), and "Die Radikalität des Alters" (The Radicality of Age) - the last of which she published late in 2010, aged 93.