The famed Finnish ski jumper Matti Nykanen, who was dubbed the Flying Finn for his exploits, has died at the age of 55. Though he was famous in his sport, in his private life he battled alcohol and personal problems. 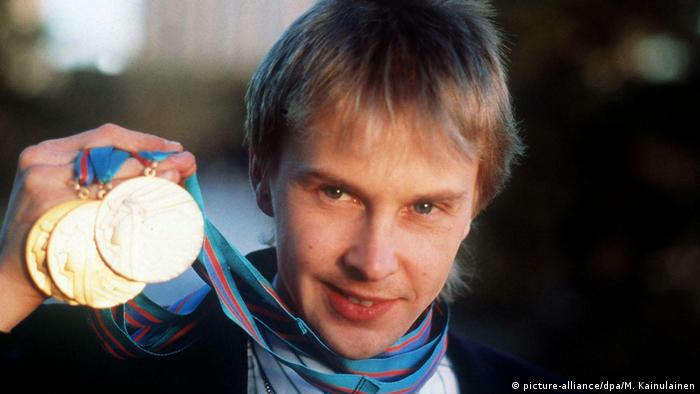 The world of ski jumping is mourning the loss of one of its biggest stars. Four-time Olympic champion Matti Nykanen has died at the age of 55.

Nykanen won his first World Championships at the age of 18. At 19 he won the Four Hills Tournament, and at 20 he claimed Olympic gold and silver medals in Sarajevo. In 1988, at the Winter Olympics in Calgary, he became the first man to win all three gold medals in his event.

For most of his career, Nykanen was competing with Jens Weissflog, an East German ski jumper.

The director of Finland's ski jumping federation, Clas Brede Brathen, called him an icon in the sport.

"Matti was to ski jumping what Lionel Messi or Diego Maradona are for football," Brathen said. "He took our sport to the next level. He was the hero, an idol for generations. Everybody wanted to jump like Matti."

Back in 2008, Nykanen's long-term coach, Matti Pulli, said he considered Nykanen, who claimed 46 World Cup wins, as the best ski jumper ever.

"His structure was excellent, he had very good thrust, and he was persistent," Pulli said. "He was childlike, almost like a cherub, and that charmed people."

Despite all his success on the hill, Nykanen's private life was a troubled one. 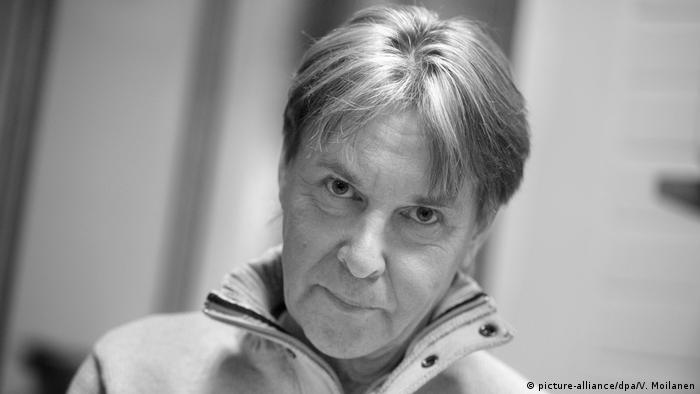 Nykanen had a troubled personal life

His alcohol problems led to violence. In 2004 he was sentenced to 26 months in prison for a stabbing incident. In 2009, he was again sentenced to prison for 16 months following an assault on his wife.

"When you're drinking, you live in a kind of bubble, you don't see sense," Nykanen once said. "For many years I was the focus of attention; everyone wanted something from me. I was tired of it: It was too much. I was unhappy and started to build a wall inside me. I was very young when I became successful. The media was around me all the time — I could have used some help. That was the beginning. Later in life, I drank because I had nothing else to do, because I wanted to forget."

To many he was known as the Flying Finn.

"Unfortunately, Nykanen was only a genius on the hill. He was lost in real life," said Werner Schuster, the coach of Germany's national ski jump team .

When Nykanen retired, a group of executives tried to turn him into a pop singer. He released an album that sold 25,000 copies.

Male and female speed skaters shared the short track for the first time at an Olympics, with China dramatically winning gold. Though debuting at the Olympics, mixed races have proved a uniting force in speed skating.