DW Akademie recently launched Fact Check Mongolia, a program that will use Truly Media to help verify information. With elections coming up in 2020 and 2021, journalist Tamir Tsolmonbaatar explains why it is needed. 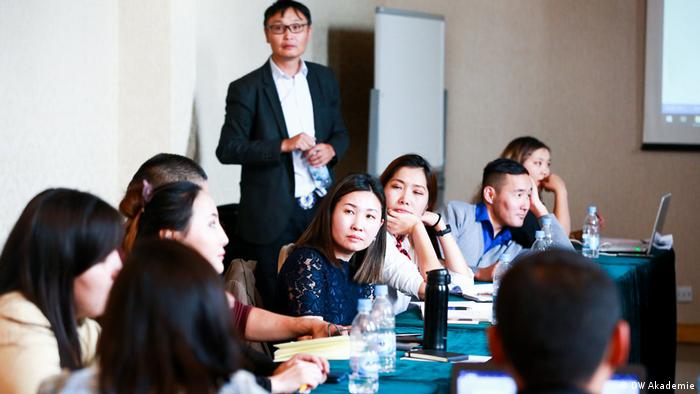 The Mongolian Center for Investigative Reporters will coordinate the Fact Check Mongolia program and participating journalists will use Truly Media in their verification efforts.

How is the relationship between the media and the Mongolian public?

What are the major misinformation issues facing Mongolia?

TT: The media literacy rate is low in Mongolia. People receive information emotionally rather than having a critical mind, so people tend to believe in false information. Word of mouth is one major way for nomadic cultures to exchange information. Therefore, in the survey for information sources, a way of exchanging information through word of mouth was listed as the third [most common] source after television and internet. So, false information disseminates easily in the online and offline environment. 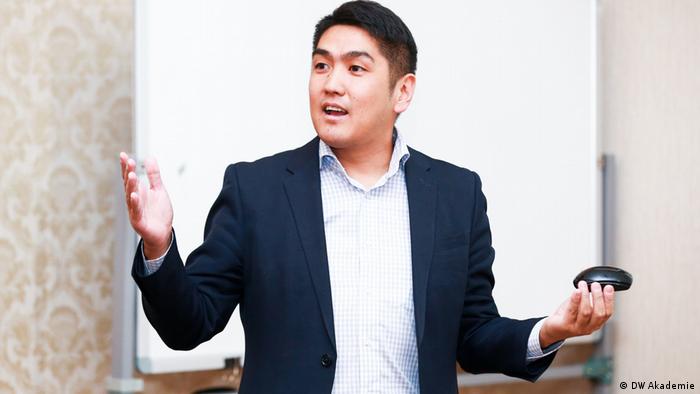 Tamir Tsolmonbaatar, co-founder of the Mongolian Center for Investigative Reporters.

TT: The Election Law of Mongolia allows 18 days for election campaigns — a very short period of time. Aside from the legal election campaign period, politicians use more hidden advertisements in types of journalistic content. For instance, news about a politician is streamed during the news program as a piece of news, or politicians appear during the news program as an information source. Also, politicians appear in entertainment shows and many other types of programs.

What regulations are there to monitor how politicians advertise in the media and how does this influence the public's decision making?

TT: It’s regulated by the Election Law of Mongolia. Researchers say that the short period of the election campaign increases the chances for well-known politicians or current parliament members to be reelected. During this short period of time, whoever pays the most can do more campaign advertisements and it provides more opportunities for richer people. The official election campaign is limited by time per candidate of each political party, but hidden advertisements have no limits.

Candidates disseminate fake news about each other and the General Election Committee (GEC) receives complaints regarding this issue. But the GEC usually can’t solve those complaints during the short period of the election campaign. In the social media environment, hidden advertisements are activated several months earlier. During this time, the public can be easily affected by false information.

During the election period, propaganda and manipulated information are increased. So, people get confused and they don’t know what to believe. It affects their ability to make correct decisions.

Do you have any specific examples of misinformation in the news in Mongolia that was proved to be false?

TT: In the winter, during the presidential election in 2017, there was a photo of Ganbaatar Sainkhuu, a candidate from the Mongolian People’s Revolutionary Party (MPRP). In the photo he was digging the snow so he could get his car out. This photo was spread on social media without any verification. But, the real situation was that his car was not stuck in the snow, his car was stopped on a paved road.

During the presidential election in 2017, a video of Enkhbold Miyegombo, a candidate from the Mongolian People’s Party (MPP), during preparation for a presidential debate was revealed. In the video, a woman’s voice was added which said: "Chief, people are like blank paper and they will believe everything they are told." The video was spread through social media. No one verified this video. Later, it was revealed that a cameraman handed an SD card to Enkhbold Zandaakhuu, current chief of staff in the Office of the President of Mongolia, and it was edited and disseminated.

The Fact-Check program has now been launched in Mongolia. How will programs like Truly Media help you to better do your jobs?

TT: We just launched, so it’s too early to say [the definitive results]. Our main aim is to work as a team. In Mongolia, journalists don’t usually work as a team. But fake news makers/spreaders work in more broader ways and we expect, especially during the election period, that fake news will be increased. That's why we have to work as a team efficiently. Truly Media will provide us with an opportunity to work as a team in an online platform. We are now at the learning stage, our participating journalists have said that this platform is very well suited  for collaboration and doing fact-checking.

Tamir Tsolmonbaatar is the local project manager for DW Akademie’s Fact-Check Mongolia program and a co-founder of the Mongolian Center for Investigative Reporters.