A top European court found that no Germans were offended by the controversial comedic movie title. There were concerns that the words 'Fack Ju' sounded like an English expletive and would offend Goethe fans. 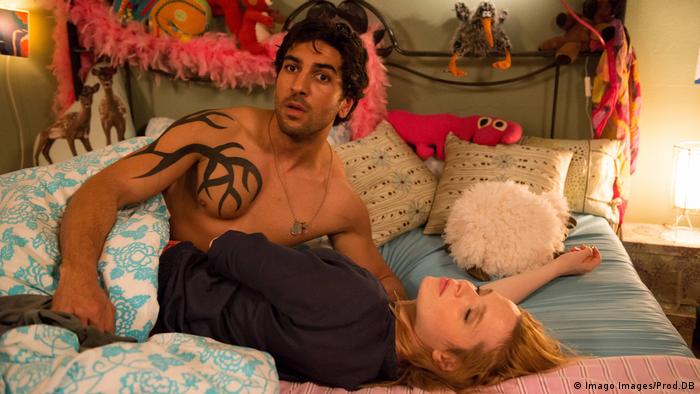 The EU Intellectual Property Office (EUIPO) patent body that dismissed the trademark application will now have to rethink its veto.

The office had dismissed the application by Constantin Film to trademark its 2013 movie, saying that the pronunciation of the words "Fack Ju" was identical to an English expletive and was shocking and vulgar. The title also offended Goethe posthumously, the office complained.

A lower tribunal court in 2018 also backed the rejection by the EU patent office.

No sense of humor?

In Thursday's ruling, the Luxembourg-based Court of Justice of the European (CJEU) said the EUIPO and the lower court had "failed to take sufficient account of the fact that the title of a comedic film does not appear to have been perceived as morally unacceptable by the German-speaking public at large."

It also noted that the Goethe institute — the country's international cultural institute named after Germany's most famous writer — used the movie for educational purposes.

The title referred to graffiti painted on a train by one of the characters in the movie, which spawned two sequels.

"EUIPO must give a fresh decision on the application made by Constantin Film for registration of the sign Fack Ju Goehte as an EU trade mark," the top European court said in Thursday's ruling.

The state government of North Rhine-Westphalia is betting on wit and humor as an antidote to Islamist extremism. Extremists use YouTube to target young people, but NRW wants to fight fire with fire. (25.08.2019)

When you get a country's humor, you're a step further in understanding its culture. Some of these 10 different types of German jokes may get lost in cultural translation — but Germans actually do have a sense of humor. (07.03.2018)