A former US Department of Energy employee has been indicted after he allegedly tried to hack computers and sell secrets to foreign powers. Charles Eccleston is accused of hatching a plan to send malware to old contacts. 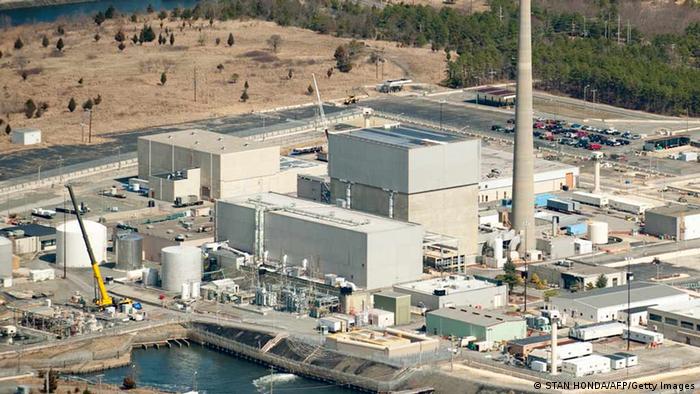 An indictment that was unsealed on Friday said that the accused man, Charles Eccleston, had attempted a "spear-phishing" attack that targeted dozens of email accounts.

Eccleston was allegedly caught in a sting operation by the Federal Bureau of Investigation after he approached a foreign embassy offering to provide classified information. Undercover FBI agents then posed as foreigners, the Justice Department said, and offered to pay for the cyber attack.

Eccleston was fired from the Nuclear Regulatory Commission in 2010 "due to performance and conduct issues" and had lived in the Philippines since 2011.

Invitation with a catch

He drew on past email contacts, the indictment said, and sent some 80 Department of Energy employees a seemingly innocuous invitation to a conference.

A link included in the emails was supposed to damage computers and exposed information for extraction, the document said. However, the coding had been provided by an undercover agent to ensure that it did not work.

While the indictment did not identify the country that Eccleston had approached, the Washington Post said it was China.

However, a copy of the indictment seen by the AFP news agency appeared to suggest a fourth country had been involved.

"When asked what he would do if Country A was not interested in obtaining the US government information Eccleston was offering, Eccleston stated he would go to China, Iran or Venezuela, as he believed these countries would be interested in the information," said FBI documents seen by AFP.

The 62-year-old was detained in Manila in March and extradited to the US, where he faces the first hearing of his indictment on May 20. He is charged with four felony offenses, including unauthorized access of computers and wire fraud, and faces a maximum sentence of 20 years in jail.