Everyone's a winner in Sodeto … almost

Some call him the unluckiest man in Spain. Others say he's the luckiest. Meet Costis Mitsotakis, the man who was left on the sidelines when everyone else in the tiny village of Sodeto won the world's richest lottery. 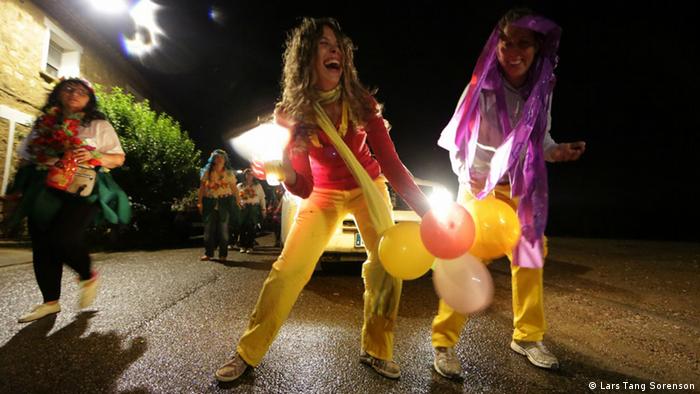 Costis Mitsotakis fiddles with his video camera, oblivious to the crowds of people pushing against him in this tiny bar. After a lifetime spent searching for the perfect project, the 43-year-old filmmaker has finally found it. But it didn't come easily. Rather, it took a bout of incredibly bad luck.

His film tells the story of Sodeto, an isolated farming village in northwestern Spain. Seemingly little has changed since the town was built in the 1950s; most afternoons see residents trade stories over beers at the village bar while kids play between rows of stone houses.

Last December this village exploded in sheer joy, when its 200 residents found out they had won first prize in the world's richest lottery. Battered by a lack of jobs and severe drought, the good news came as a welcome change. 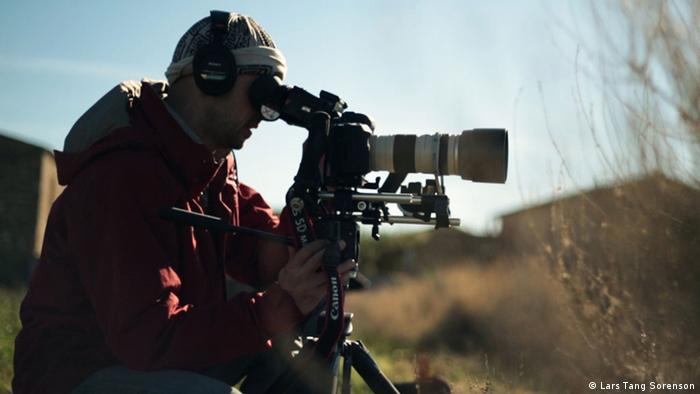 Sodeto's story is a dream for filmmaker Mitsotakis

"The whole town was celebrating. Everybody was hugging each other, kissing each other," lottery winner Sandra Garcia del Pozo told DW. The Spanish Christmas Lottery had issued 1,800 first-prize tickets and most of them wound up in the hands of Sodeto residents. They had each won a share of a jackpot worth 700 million euros ($922 million).

Sandra's share was 100,000 euros, and she's quick to point out that in this town, she got one of the smallest payouts. Most of her neighbors won more than her - so much so that overnight Sodeto morphed from a struggling village of farmers and unemployed construction workers to one filled with millionaires. Every single home in the village had a winning lottery ticket - except one.

It took a day and a half before Costis Mitsotakis realized he was the only one in his village who hadn't won the lottery. Once the shock wore off, he says, "It was actually funny." The town's homemaker's association had gone door-to-door, selling the winning series of tickets, but they didn't visit his house, which sits about a kilometer outside of the heart of the village.

"I think it was destiny," he says. He was a filmmaker, who now had unparalleled access to an amazing story. He set out to document how money would change life in Sodeto. 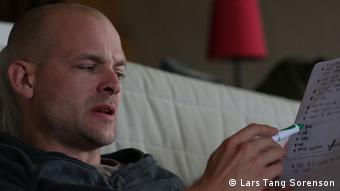 Sitting on a plane heading home to Denmark, film producer Lars Tang Sorenson came across a small news article about Sodeto's big win. The article included a few lines on Costis and his film, and Lars was intrigued. Several e-mails, a few Skype sessions and one visit to Sodeto later, Lars became the film's producer.

Sodeto was not at all what he had expected. When he first drove into the city, "there was no people, there was no big cars," he says, no real signs of money. When later on, he was invited to dine with some of town's residents, he was checking everyone for expensive clothes or fancy watches. "And I saw nothing," he says.

But as he spent more time in Sodeto, he started to grasp how things had indeed changed. He was moved by stories of people who wouldn't have been able to keep their houses if it weren't for their winnings and met people who couldn't afford to buy food before the lottery and who were now millionaires.

Costis' camera was rolling as his neighbors fended off slick salesmen and bankers in tight suits. When a car salesman attempted to drum up sales by parking a Jaguar in the center of Sodeto, Costis watched as one resident studied the 250,000-euro car intently, looking it up and down. "Suddenly he says, 'what am I going to do with a Jaguar? Bring me a tractor,'" recounts Costis. 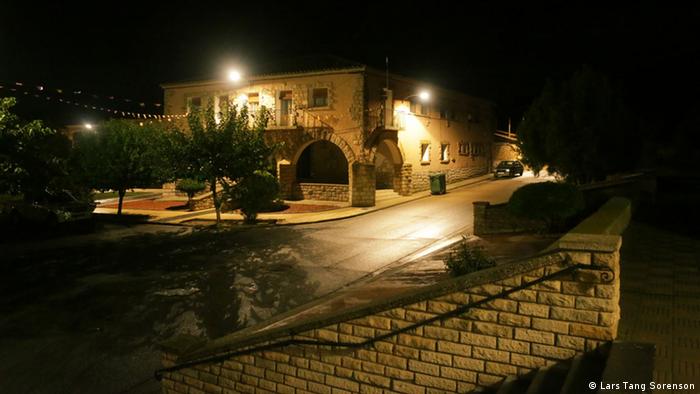 Although residents didn't spend big after their win, many renovated their houses

Many families used the winnings to pay off their mortgages and invest in farming equipment. Home renovations also became the new trend; at one point the streets of Sodeto were so clogged with the trucks of contractors and construction workers that driving through town was impossible.

Little else has changed, according to Sandra Garcia del Pozo. "Maybe we do talk like ‘that person got one million and did this or did that, or wants to do that.'" But that's about it, she says. Nobody's left the town, there's just a handful of nice cars and no expensive watches or clothes in sight. "People with a lot of money now, they haven't stopped working 16 hours a day," says Sandra.

It wasn't long before Costis' film shifted its angle slightly, asking why Sodeto hadn't changed more. "How is it possible that you don't have big dreams?" he asked residents. "You know, dreams that you know you would never be able to achieve without this money." 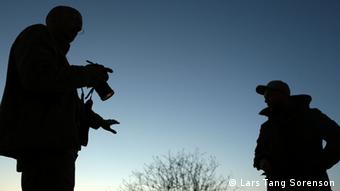 The residents of Sodeto do have one dream they're hoping to see come true. They loved the experience of winning the lottery so much that they want to win again. They bought triple the number of lottery tickets this year.

And, this time, they're making sure Costis won't be left out. "This year I did buy a ticket," says Costis. "But I had people actually telling me that 'even if you didn't buy one, I'll keep one for you.'"

But most people in Sodeto will tell you that Costis doesn't need any lottery tickets. His luck, they say, came the year he didn't win the lottery. "His world is the images and the movies and the documentaries and for him that makes him rich," says Sandra. "And he's got a great story now, to be able to make the movie of his life and be successful. And I think that will be his lottery, and it will be much better than ours."

A 'Carrot Rebellion' to save Spanish culture

By raising taxes to erase Spanish deficits, opponents say Prime Minister Rajoy's government has gone too far. A 'Carrot Rebellion' is underway - its aim, to save Spanish culture. (12.12.2012)

The leftist mayor of the small town of Marinaleda has sidestepped capitalism with his unusual economic model. Spain’s crisis may be biting, but in this town the jobless have an alternative. (09.11.2012)

Amid mass unemployment and insecurity over the euro, a parallel economy is evolving in Spain. It's based on time banks, where services are exchanged in a barter-style system. DW met with some of the people using them. (09.10.2012)

Watch the trailer for the film about Sodeto's lottery winners, Cuando Toco