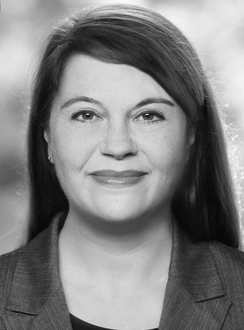 Saskia Eversloh is a German citizen who has worked and studied in Russia, France and Germany. She holds a Master`s degree in Communication Science and East European Studies.

She has worked as a journalist and managing editor for several newspapers and magazines as well as in the field of Public Relations, where she was responsible for several projects of the BMBF (German Federal Ministry of Education and Research). In 2011 she has joined the German Commission for UNESCO in Bonnwhere she is responsible for the PR of the UN Decade of Education for Sustainable Development in Germany.