German-Indian actress and presenter Evelyn Sharma is a Bollywood star. Born and raised in Germany, she now divides her time between Mumbai and Germany. 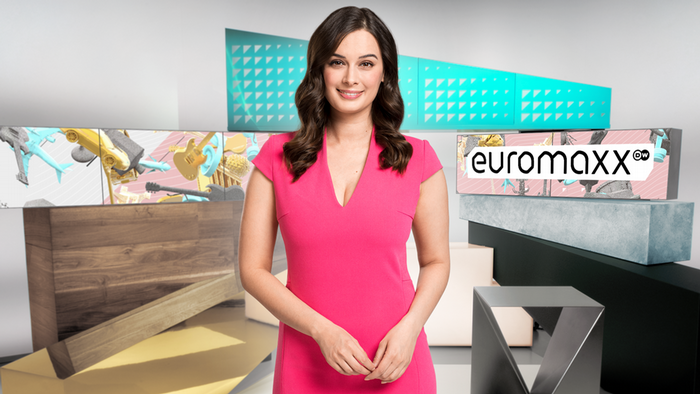 Evelyn moves between her two cultures with ease - European and Asian. And that’s one reason she is able at make European culture accessible to a worldwide audience including more than six million followers on social media. Since February 2019 Evelyn Sharma has been presenting the culture and lifestyle magazine Euromaxx in German and in English.