The European Central Bank has said lending to the corporate world in the 18-member single-currency bloc has declined at a rapid pace. Analysts stated demand was still low as the economic recovery was not yet sustainable. 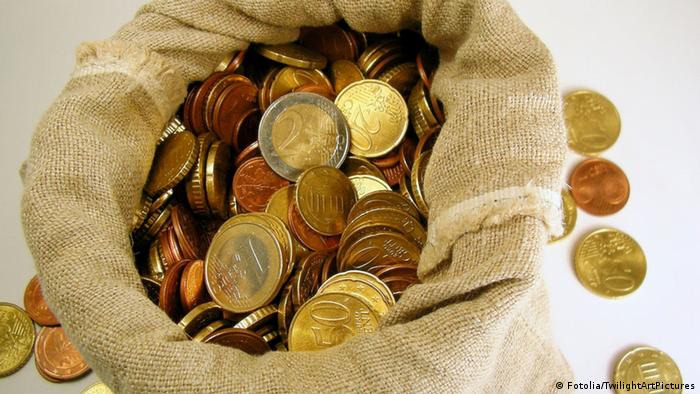 Fresh ECB figures revealed Friday that eurozone corporate lending slipped by another 3.1 percent in November from a year earlier, after already decreasing by 3 percent in the previous month.

Economists said many firms in the bloc were still afraid to borrow due to fragile growth prospects, while others just didn't need any loans as they were sitting on adequate cash reserves.

"Lending keeps going down in the euro area, and that's an alarming development," Bankhaus Lampe Chief Economist Alexander Krüger commented. He said pressure was mounting on the ECB to take further stimulus action.

Economists expected the central bank to offer cheap, long-term loans to banks as it had done before, but this time only on the condition the money was used for lending.

Eurozone members have been facing an uphill battle to fight a return to recession, with weak lending playing a role in this. The ECB recently noted it might make institutional lenders pay for continuing to just park their money at the bank rather than passing on more to companies.

All in all, euro area banks last November granted 13 billion euros ($17.73 billion) less to companies in terms of credits than in the same month in 2012, with Spain logging a record slump of 13.5 percent year-on-year.

Authorities in Denmark are investigating after a salmonella outbreak that was linked to herbal medicine products. Three people with the specific bacterial strain have died.