Europeans scramble for bank access due to US threats | Europe| News and current affairs from around the continent | DW | 10.11.2019

Europeans scramble for bank access due to US threats

A US tax reporting law has created major headaches for thousands of Europeans across the continent. Unless lawmakers find a last-ditch solution, they risk having their bank accounts closed out in the next few months. 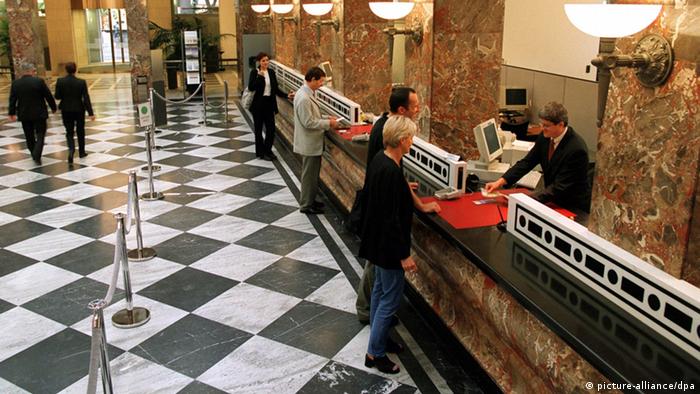 Over the past few years, thousands of citizens across Europe have received polite but stern letters from their local banks. If they did not immediately take action, the letters warned, their bank accounts would soon be closed out.

"You are being addressed as if you were a tax evader," said Daan Durlacher, who has reviewed hundreds of these letters. "You feel like a bandit."

The bank customers who received these letters were all "accidental Americans," people who automatically obtained US citizenship because they were born in the United States but who've lived their entire lives in Europe. They've been caught up by a tax law that former US President Barack Obama pushed through in 2010, the Foreign Account Tax Compliance Act (FATCA). Meant to prevent Americans from evading taxes by stashing their money overseas, it has pitted 300,000 Europeans with dual US citizenship against the European banking sector and the US government in their fight to maintain basic banking services.

"Until FATCA came to life and banks started sending out letters, no one ever told this group that [their dual citizenship] came with a tax liability" in the US, said Durlacher, a Dutch citizen who was born in the US and who founded Americans Overseas to help others like him navigate what he describes as the "drama" caused by FATCA. "Even the major accountants in Europe often don't know about this," he said. 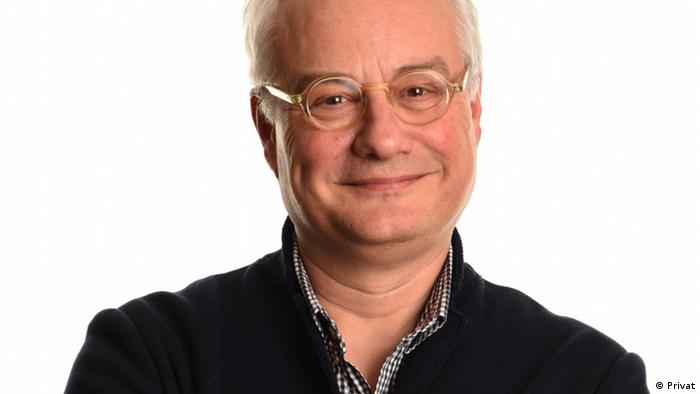 These accidental Americans, however, don't have Social Security numbers since most of them only spent time in the US as infants. And the cost and complexity of relinquishing US citizenship — which would mean falling outside the scope of the FATCA obligations — has deterred a lot of people from doing so, said Durlacher, who estimates the total cost of the procedure at $5,000 (€4,500) at least.

The clock, meanwhile, has been ticking. In 2017, European financial institutions received a two-year reprieve from the US Treasury Department to comply with the legislation, but that deadline will expire Dec. 31, 2019. Banks are caught between a rock and a hard place, said Sebastien de Brouwer, chief policy officer at the Brussels-based European Bank Federation, an organization that represents some 3,500 banks in Europe.

On the one hand, de Brouwer explains, there is the threat that the US will withhold a tax of 30% on any US payment made to European banks or their clients if they fail to report the Social Security numbers of clients with US citizenship, a sanction so severe that the industry group has said it could bankrupt some banks. On the other hand, closing the accounts of clients based on their nationality may violate European legislation that gives every EU citizen the right to a basic bank account.

"Banks have to choose the less damaging solution or option until a solution is offered to them" by European lawmakers or the US government, de Brouwer said. "The only thing we can do in the meantime is to try to push authorities to find a solution." 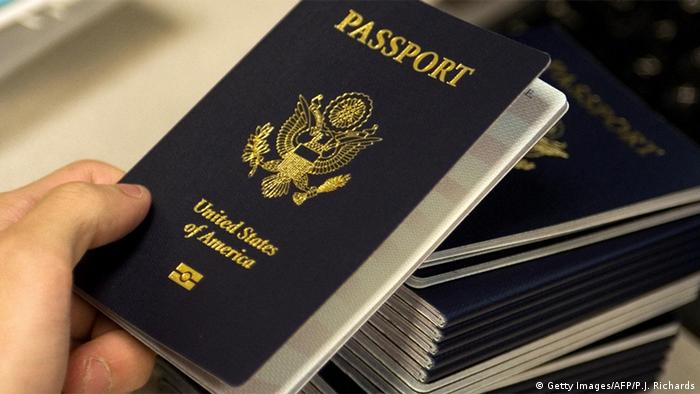 A US passport is a curse for some

Although some lawmakers in the European Parliament have tried to draw attention to the sticky situation of accidental Americans, most national governments have remained silent on the issue — except for France and the Netherlands, two countries with very active associations of accidental Americans. In France, a parliamentary committee tasked with investigating the impact of FATCA for instance urged the center-right government to adopt measures to curb the effects of the US law on those with US and French citizenship, while Dutch lawmakers travelled to the US over the summer to express their concerns about the legislation's outsize effect.

US officials budged a little in October, when the US tax administration stated that banks that fail to report the Social Security numbers of US clients would not be required to immediately close out accounts on Jan. 1, 2020, but instead would have an additional 120 days after the deadline to "correct the issue." But this does little to resolve it.

A battle for the EU

Accidental Americans have the bad luck of constituting a small group, said Carlo Garbarino, an Italian tax law professor who wrote a study unpacking the FATCA legislation for the European Parliament — 300,000 people out of the 500 million that make up the population of the European Union.

Still, everyone should feel concerned given the lack of reciprocity in the transatlantic exchange of information flows, Garbarino said. FATCA is a one-sided affair, he explained; it does not call for US banks to exchange information on their EU clients with European tax administrations.

"Nobody's saying that the information should not be transferred for tax reasons. But there are safeguards that must be respected," Garbarino explained. He pointed out that the national intergovernmental agreements that provide for the exchange of information on European bank customers with the US were signed before the General Data Protection Regulation entered into effect in May of last year and that they don't provide the levels of protection that the historic, sweeping data protection directive calls for.

"It's a very, very important political battle that needs to be fought, even if the economic amount involved, the number of people at stake, are limited," Garbarino said.

Two legal challenges have recently been mounted that go to the heart of the legal issues raised by the tax law. (The European Parliament has also decided to hold a public hearing on potential legal conflicts created by the FATCA legislation on Tuesday.) Accidental Americans in France lodged a complaint with the European Commission against France on the grounds that the transfer of their tax information to the US breaches GDPR provisions, and an American citizen in the UK launched a similar suit against the country's tax administration.

Such claims have strong merit, said Garbarino. "If and when eventually the cases will percolate up to the high courts of national states, judges will definitely decide in favor of the accidental Americans," he said. "The problem is that they are small players and that they are fighting against two giants — the US government or the Treasury and the banks."

EU citizenship for sale in Greece

EU citizenship for sale in Greece

Hundreds of applicants have been denied German citizenship because of loopholes in Article 116. A group of descendants has taken matters into their own hands — and a new German Interior Ministry decree could help. (30.08.2019)

The "VAT carousel" rackets enable criminal gangs to steal millions from the state. This type of graft is hitting Germany particularly hard. (07.05.2019)