As many well-educated people can't find jobs in crisis-stricken Europe, they turn south. More migrants are moving from Europe to Latin America and the Caribbean than the other way round. Jane Chambers reports from Chile. 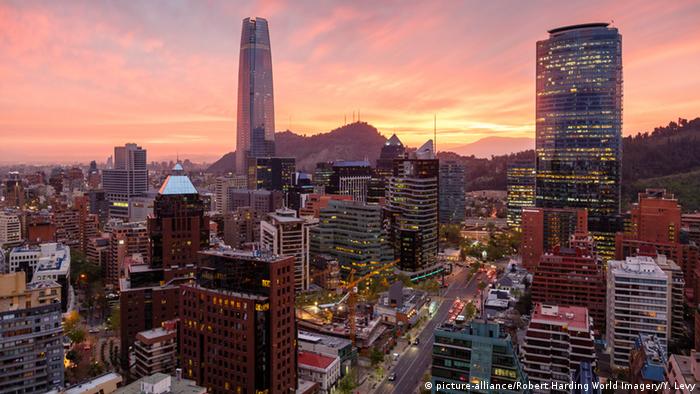 Originally hailing from Seville in southern Spain, Magdalena Martín Sevilla decided to make Chile her new home after she couldn't find any work for months. In 2012, she packed her bags and left Spain.

"The economic situation has been terrible since 2008," she said. "It's impossible to find work in your area. People just end up doing low-paid jobs that they don't want to do."

Before the crisis hit, Sevilla, who's in her late 20s, studied with the goal of helping low-income families. After she graduated, she spent five months looking for work in Spain. When a foundation in Chile offered her a job, she didn't think twice about taking it. She moved to Chile's capital Santiago to fight poverty in Latin America.

Moving to Chile and fitting in was easy for her since Spanish is her mother tongue, but she says she still struggles as she misses her family and friends. And she feels people in Spain know how to enjoy life a little bit more. 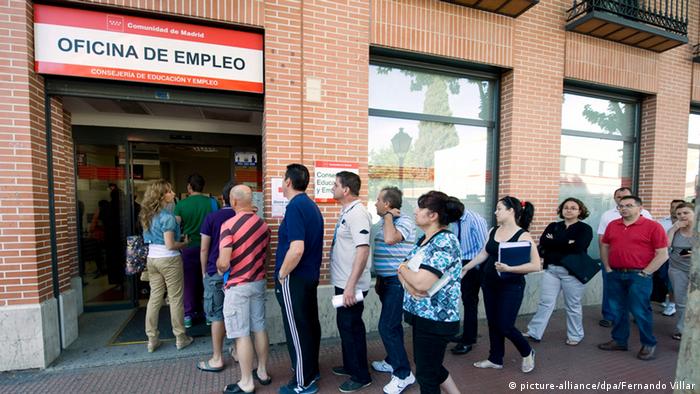 When 48-year-old Salgado-Reyes moved to Chile, he took a leap of faith as there was no job lined up for him. He works as a private investigator and runs his own company.

Competition was tough in the UK, he said. "There are about 10,000 detective agencies in the UK, whereas Chile only has around 10."

More Europeans are moving to Latin America and the Caribbean than the other way around, a recent study by the International Organization for Migration found. And it isn't just obvious choices like the region's economic powerhouses Venezuela, Brazil and Mexico people flock to - Chile is becoming increasingly popular, too. 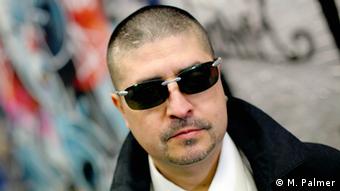 Some 70,000 Europeans - mostly Germans, French, Belgians, Romanians and Bulgarians - are living in the country today, according to Gastón González Parra, a Chilean expert in immigration policy.

Some professionals already have a job offer when they embark on their journey, while others simply come to Chile to try their luck.

"Chilean companies often look to Europe to find a specific area of expertise," Parra said. "Romanians and Bulgarians are being hired to work up north in the Atacama Desert in the green energy industry installing solar panels."

Chile, a relatively small country with just over 17 million inhabitants, has a booming economy, which attracts not only Europeans, but also other migrants from Latin America.

"And there are more and more companies moving to Chile, which means more clients for us," private investigator Salgado-Reyes said.

Aid worker Sevilla says many of her Spanish friends have also managed to score well-paid jobs in Chile. But she warns that "Chile is no paradise."

That's echoed by immigration expert Parra. "People moving here just don't realize how expensive Chile is. If you want to live well in Santiago, it's nearly as expensive as European capitals like London or Berlin." 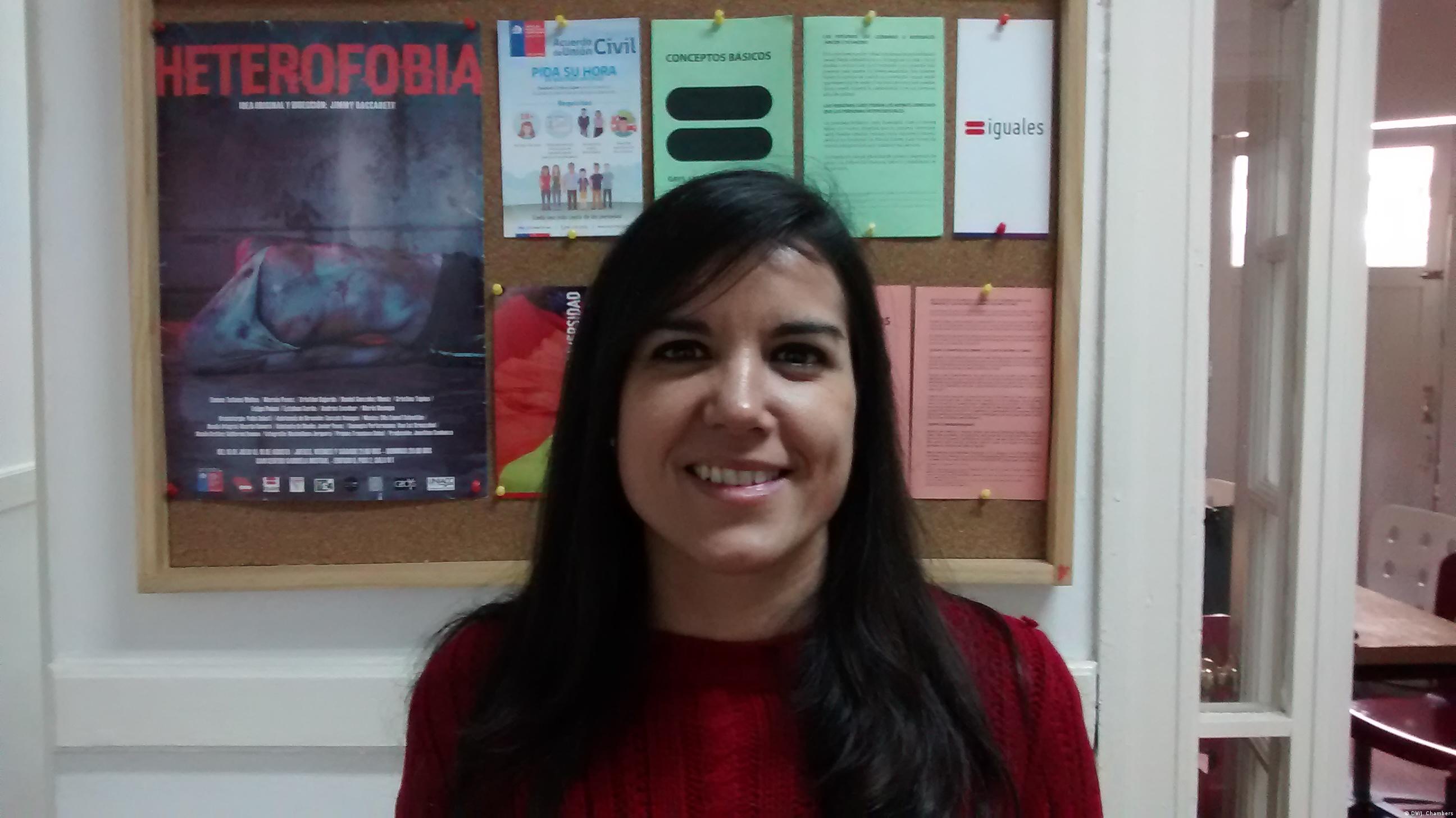 Sevilla, who left Spain in 2012, says there are jobs in Chile, but it's 'no paradise'

"Many immigrants are becoming disillusioned and complain they didn't realize they would have to pay so much for things they take for granted back home like education and health," he added.

The thousands of Europeans who come every year to try their luck often end up in low-paid jobs doing bar work or working as laborers in construction. And Parra says many failed to see that living and working in a country is very different to being a tourist.

Although Sevilla and Salgado-Reyes say they are very happy with their professional lives in Chile, they haven't ruled out going back to the UK and Spain, respectively, if the economic situation were to improve in their home countries.

The eurozone crisis by the numbers

The financial crisis in Greece and other eurozone countries has been dragging on for years. We take a closer look at how hard some countries were struck, and how they're trying to get back into shape. (18.06.2015)

The Spanish economy is less prone to financial contagion than it was a couple of years ago. But with new party Podemos making waves, the country's politics could be influenced by Greece. Guy Hedgecoe reports from Madrid. (13.02.2015)