The European Union and Canada have signed a free trade agreement designed to boost growth and employment. The deal, still to be approved by parliaments and EU member states, ends over four years of negotiations. 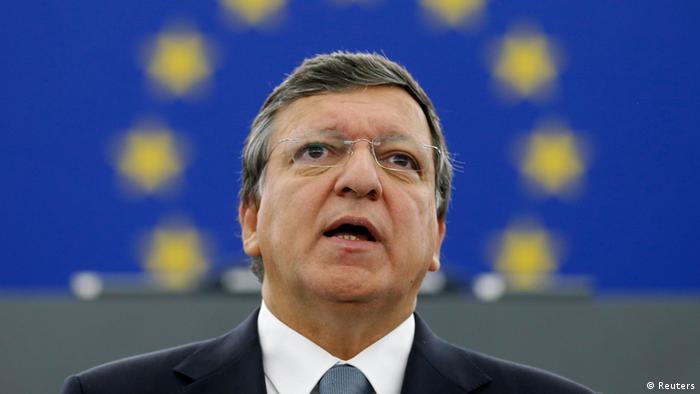 "This is a highly ambitious and far-reaching trade agreement of great importance for the EU's economy," Barroso said in a statement.

A fresh study by Germany's Bertelsmann Foundation has suggested Germany has much to gain from a planned free trade zone between the US and the EU. It said there would be many new jobs while real earnings would rise. (04.10.2013)

"It will be the basis for gaining a strong foothold in the North American market and so provide a catalyst for growth and the creation of jobs in Europe," Barroso added.

Harper hailed the agreement as "the biggest [trade] deal our country has ever made."

"It's not just a good deal, it is an excellent deal," he said.

Canada and the EU have been engaged in talks over a free trade pact since 2009. If confirmed - several details still need to be ironed out - it will enable Canada to invest in and sell to the 28-member bloc's 500 million consumers and visa versa.

The EU is Ottawa's second-largest trading partner after the US, while Canada is the bloc's 11th.

Friday's preliminary accord is the EU's first such agreement with a Group of Eight country, a group comprising of the world's largest economies. It has also been touted as a possible template for a similar Transatlantic Trade and Investment Partnership, which the EU is currently negotiating with the United States.