Europe still most competitive region in the world | Business| Economy and finance news from a German perspective | DW | 05.09.2012

Europe still most competitive region in the world

Six European nations are in the top ten of the world's most competitive countries, according to the World Economic Forum's Global Competitiveness Report. That's a sruprise, given the protracted eurozone crisis. 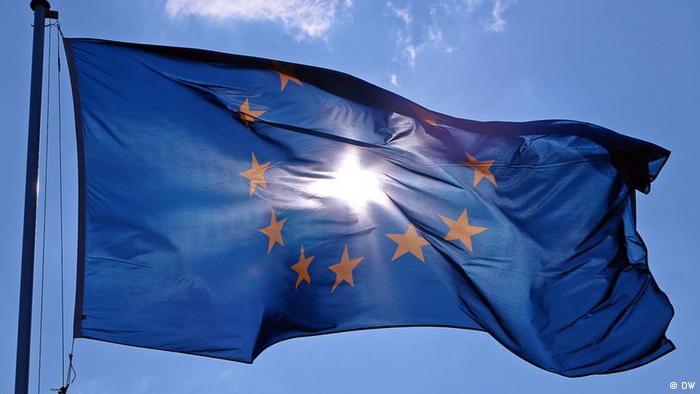 Switzerland, Singapore and Finland lead the table of the world's most competitive nations, according to a report by the World Economic Forum (WEF) released on Wednesday.

The top-ten list is still clearly dominated by countries in northern and western Europe - and that despite an ongoing debt crisis in the euro area. Besides Switzerland and Finland, Sweden is also in the top ten, taking fourth position, followed by the Netherlands in fifth, Germany in sixth and Britain in eighth place.

Compared to last year, Denmark dropped from eighth to 12th, and France from 18th to 21st. Austria rose slightly, from 19th to 16th. 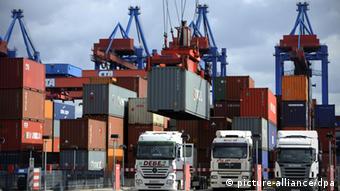 There's no good news from crisis-stricken southern Europe, though. Italy ranks 42nd, Spain takes 36th and Portugal 49th place, and Greece drops another six positions to end up in 96th.

It remains to be seen for how much longer Europe as a whole can hold its ground with several economic indicators pointing downwards across the continent. Ratings agency Moody's on Tuesday lowered the European Union's credit rating outlook from "stable" to "negative" in yet another sign that the debt crisis is far from over and looks certain to impact the real economy even more in the months ahead.

US taking another dip

The United States loses ground in the WEF report for the fourth consecutive year, dipping to seventh place from 5th in 2011. The US is still able to score with a magnitude of innovative companies, top-notch universities and the world's biggest single market. But industry's trust in the country's institutions and policy makers is waning, the study indicates.

The WEF's ranking is based on the Global Competitiveness Index (GCI) for 144 nations that was developed by scientists at Columbia University and first used in 2004. The GCI comprises 12 sub indices which, among other things, gauge a nation's infrastructure, its macroeconomic stability, health standards, basic education, labor market developments and technology levels. 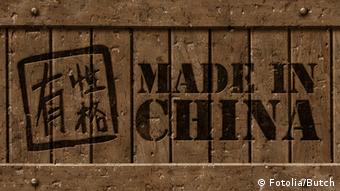 The report suggest some of the steam has left China's economy

The WEF's results incorporate figures from publicly accessible statistical data and opinion polls which the World Economic Forum and its partner institutions conduct each year.

For a couple of years, emerging nations were steadily moving up the table, but this trend seems to have come to an end. China moved down three positions to 29th place. India also dipped three notches, ending in 59th position. And Russia took 67th place, down from 66th last year. Only Brazil managed to improve its rating, ending in 48th position as compared to 53rd in 2011.

Europe invests in the future

European companies aim to set themselves apart by focusing on research and development. But despite a new R&D funding jump, Europe lags behind the United States when it comes to high-impact research. (30.08.2012)

The latest global economy report from the German Chambers of Commerce has created some buzz for its somewhat surprising good news of a budding economic recovery. (16.08.2012)