Airlines operating in Europe, such as TUIfly or Ryanair, can fly the 737 MAX again after its grounding. But is it really needed — and will passengers be willing to board? Andreas Spaeth is looking for answers. 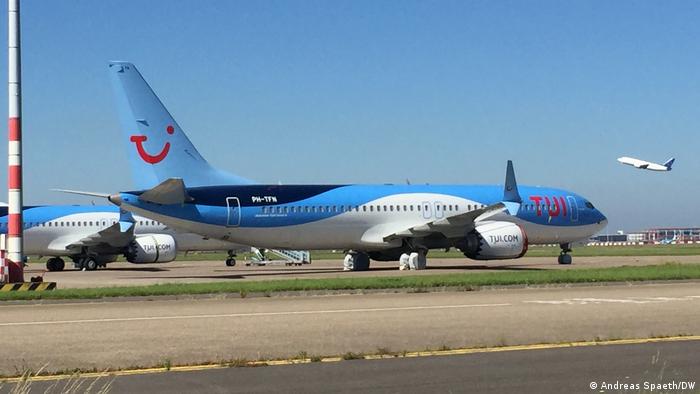 The green light from Europe's EASA is a key step towards resolving Boeing's safety crisis after crashes in Indonesia and Ethiopia which were linked to flawed cockpit software.

The European Union Aviation Safety Agency (EASA) said Wednesday that it had cleared the Boeing 737 MAX to fly again in European skies, paving the way for a comeback of the controversial airplane, at least in theory. In practice, though, no airline seems overly keen to redeploy the former Boeing bestseller in a hurry. No carrier needs extra capacity right now. Rather, aircraft parking, deferral of deliveries or even cancellations of aircraft orders are the new normal as the pandemic hits passenger aviation hard.

A total of 641 orders for the 737 MAX were canceled in 2020 alone, and Boeing removed from its order books another 523 seen as unlikely to be fulfilled, currently leaving 3,333 planes of the model to be delivered over the next few years. The US, Canada and Brazil paved the way for the return of the aircraft. Since late 2020, their respective aviation safety authorities have allowed the Boeing 737 MAX back into the skies with passengers for the first time since the global grounding of the aircraft back in March 2019. 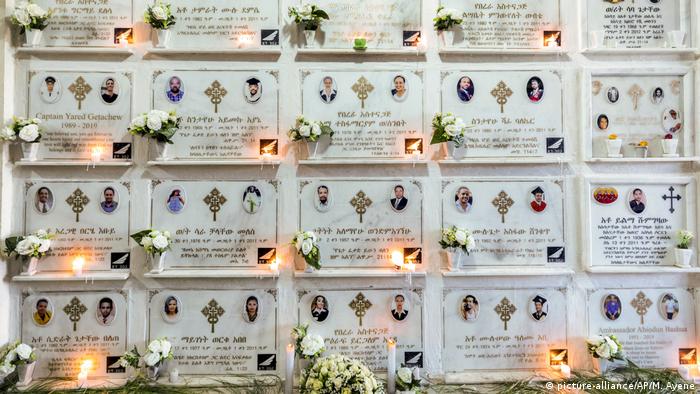 It took that long for Boeing to redesign a software blamed to have contributed to two crashes in 2018 and 2019, in which a total of 346 passengers were killed. The authorities needed time to thoroughly test the modified software.

While other important markets like China and India are still keeping the 737 MAX on the ground for the time being, the  EASA had been busy in recent days touting its plan to recertify the aircraft.

"The MAX will be cleared to fly again this week in Europe," said EASA Executive Director Patrick Ky on Monday at a hearing of the Transport Committee of the European Parliament. A team of 20 EASA experts had worked for two years to recertify the aircraft.

"In order to fly again, there are a certain number of prerequisites to fulfill by the aircraft; we have asked for software updates, rewiring and a certain number of things which we uncovered during our certification works, and also a lot of training which will be necessary for the pilots," said Ky.

The EASA director cited four conditions that had to be met before his authority would grant a recertification to the plane: First, fully understand what happened in the two accidents. Second, solving all problems with systems that contributed to the accidents, mostly the MCAS automated trimming system.

Also, EASA insisted on reviewing certain components deemed safety-critical by the Europeans, as the authority didn't review them itself in the original MAX certification, being only the secondary certification authority after the leading US aviation agency, FAA. 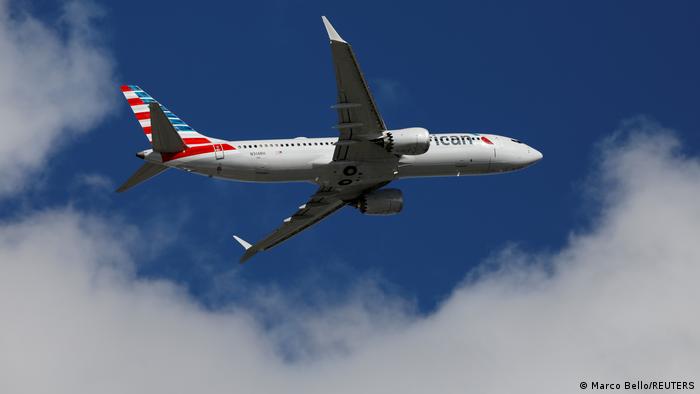 In December, American Airlines was the first carrier to resume commercial flights with the 737 MAX after regulators had lifted a 20-month grounding

And the final condition was to ensure that pilots were properly trained how to operate the MAX. "We are now reaching a stage where we are confident that these four prerequisites are met, and that's why we will allow the aircraft to go back to service," said Ky.

The 737 MAX crisis has been causing a major shake-up in procedures established for decades, with almost all other certification authorities around the world used to almost automatically rubber-stamping FAA decisions and certifications. These procedures couldn't be continued anymore after what happened.

"We need to work more on how we work together with the FAA and how we complement each other, as it obviously didn't work well for the MAX," the head of EASA stressed in a recent press briefing, while acknowledging: "For the recertification of the MAX we had full transparency from Boeing and the FAA."

"This doesn't mean we were aligned and agreed every time, but we worked very well together," he added. The EASA is now satisfied that the 737 MAX is a 100% safe aircraft after the required modifications have been done.

"We have tested the 737 MAX even without MCAS, and it would be safe to fly not using the system at all," Ky pointed out. EASA's director had good news for low-cost carrier Ryanair, still awaiting delivery of the first of a total of 210 737 MAX-200s. In December, Ryanair topped up an earlier order, wanting an additional 75 planes. 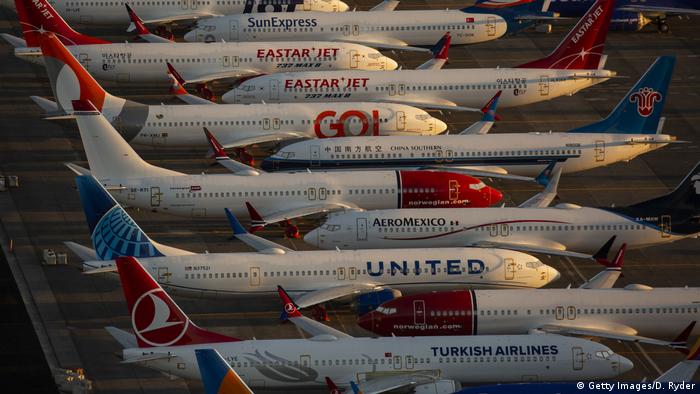 Boeing reported a loss of $11.9 billion for 2020, reflecting the hit from the 737 MAX crisis and cost overruns from its 777X program

"We are also certifying the 200 variant of the MAX these days and expect certification to be ready in the coming weeks, so the aircraft should be ready to fly in the summer," said Ky. While low-cost carriers such as Ryanair are viewed as the first airlines that will see passengers returning, other European MAX customers are less enthusiastic. Among them is German holiday airline TUIfly, which was supposed to get its very first 737 MAX of 25 on order delivered on the very night in March 2019 when it was grounded.

"Currently, it is totally unclear when our MAXs might see entry into service from Germany, as not many flights are operating," said spokesperson Aage Dünhaupt. German-Turkish holiday airline SunExpress has ordered 42 737 MAX, which are now supposed to arrive between the end of 2021 and 2028/29. In various polls, many passengers have indicated their reluctance to board a 737 MAX.

That's why all airlines reintroducing it offer free rebookings on non-MAX flights, but this option has hardly been used in the US and Canada since the aircraft's return. Aviation experts believe most people will forget about the MAX problems once it has become a reliable workhorse, as the earlier Boeing 737 models have always been ever since Lufthansa put the world's first 737 into service in February 1968.