Pope Francis' visit to Europe's institutions on Tuesday will whisk him through the European Parliament and and the Council. It is one of the shortest visits in papal history. 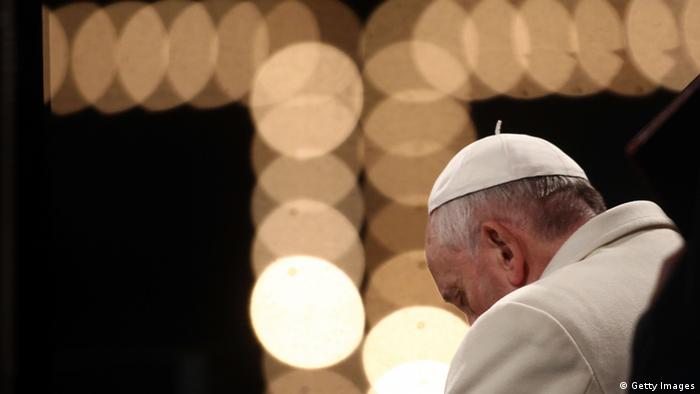 As one German news agency put it, "It will be one of the shortest foreign visits by a pope in the history of the Holy See."

In truth, Pope Francis will not be visiting France, or Europe, but rather two EU institutions. The pontificate will speak before EU parliament and the European Council.

Neither a mass nor lunch is planned. After less than four hours, the Argentine's airplane will take off, destination Rome - leaving behind a clear message for Europe's politicians.

Martin Schulz hopes it will be one with an impact. The German president of European Parliament invited the pope to Strasbourg during his audience with the man in Rome's Apostolic Palace. Since then he has watched closely the pope's "growing importance" in public policy.

Vatican spokesman Federico Lombardi has said in advance, however, that Francis will not play adviser. The head of the Catholic Church has instead been invited by the European parliamentarians as a moral authority. "He is not coming as a statesman," Lombardi said.

On what, then, will Francis pontificate? He has often castigated Europe for its refugee policies, which he considers inhumane; one of his first papal visits took him to Lampedusa, the Italian Mediterranean island often aimed at by refugee boats departing Libya. There, he reflected on the many who died as they tried in desperation to reach Europe by sea.

Europe, he criticized, is sealed off. The refugee problem must be addressed with "the logic of hospitality, not the logic of indifference." 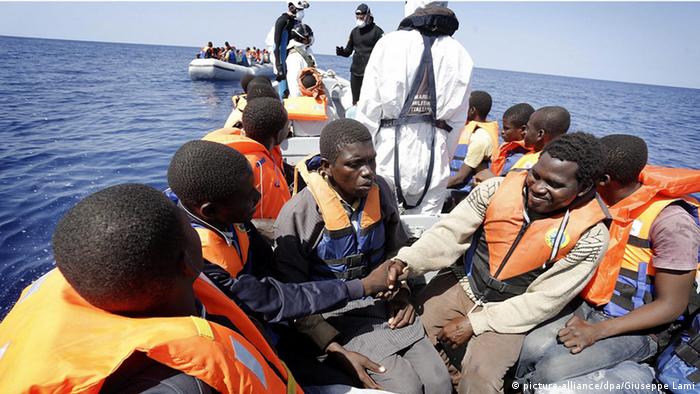 Both as an admonisher and as a man, the pope will likely give voice to his feelings on the conflict in eastern Ukraine, as well. Reinhard Marx, who presides over Europe's bishops' commission (COMECE), hopes the speech will provide impetus for peace and reconciliation.

"He needs to talk about the war that's upon our continent," said Marx, who also heads the German bishop's conference and is archbishop of Munich and Freising.
The pope's visit to the European Council - where both Russia and Europe are represented - is therefore all the more meaningful.

The Vatican's critics have also weighed in on the visit, with Spain's Marina Albiol of the communist party letting it be known that the pontificate's presence was an insult to millions of Church laity throughout Europe. 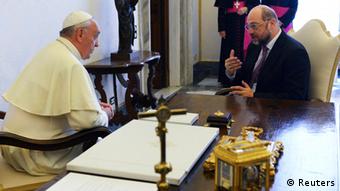 In general, however, Francis can count on a warm welcome. Fabio De Masi, a German of the Left and himself a Catholic, previously declared the first Apostolic Exhortation of the Pope, the "Evangelii Gaudium," a "Roman version of our party program." The EU parliamentarian added that a pope who can tell European Commission President Jean-Claude Juncker - "the godfather of a tax cartel and supporter of failed euro policies" - that his policies kill, is something De Masi can only applaud.

Europe's Greens, meanwhile, want to give the pope "respect and recognition" for his fight against poverty and for bringing new alternatives to the refugee and climate debate, said the head of the party's EU parliamentary group, Rebecca Harms. At the same time, the party is "not of the same opinion" regarding the Catholic Church's treatment of minority rights; the Greens want spots in Parliament's visitors' tribunal made available for gay and lesbian representatives.

Fortunately, few foresee a repeat of the first papal visit to Europe's institutions. In 1988, when John Paul II addressed European Parliament, the founder of the radical Protestant DUP party of Northern Ireland, Ian Paisely, interrupted the pope and held aloft a colorful poster in which the latter was labeled an "Antichrist." Angry EU parliamentarians ripped the poster from his hands - as well as a second back-up poster - and parliamentary president Lord Plumb expelled Paisley from the session.

A delegation from Bayern Munich has enjoyed an audience with Pope Francis at the home of the Catholic Church. The pontiff praised the team for a "wonderful game" on Tuesday against AS Roma. (22.10.2014)

Heinrich Bedford-Strohm, already bishop for the state of Bavaria, has been named the new chairman of the EKD, a German umbrella organization of Protestant, Lutheran and reformist churches. He replaces Nikolaus Schneider. (11.11.2014)