EURO 2020 qualifiers: Who's going through and how does it work? 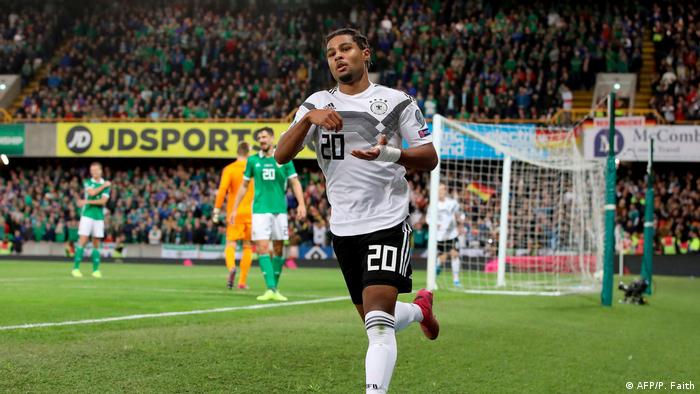 Football fans are often prone to bouts of misty eyed reminiscence: the last-minute equalizer, the long-retired hero, the dramatic derby victory. But over the next ten days or so, in a frankly bizarre turn of events, a few might cast an affectionate eye back to the relative simplicity of European Championship qualifying processes of old.

The four-yearly continental tournament was, until 2016, a 16-team affair where qualification and the tournament itself were generally fairly straightforward. The waters have now been muddied a little by the expansion to 24 teams combined with the multi-venue nature of EURO 2020 and the influence of the Nations League on the path to qualification.

Let's start with the easy bit. The top two teams in each of the ten groups qualify automatically. Given that there are no automatic host qualifiers this time around, that's 20 of the 24 teams.

Here's where the main change comes. Unlike previous editions, the playoffs for the remaining four spots will be determined not by qualifying but by Nations League performance in 2018-19.

Still with us? Good. There were 16 teams who won their Nations League group. All are guaranteed at least a playoff spot in March 2020. In the instance that one of those has already qualified, their spot will go to the next highest ranked team in the Nations League.

Once those 16 teams have been determined, they will be divided in to four "playoff paths". There will then be eight one-legged semifinals, hosted by the team with the higher Nations League rank. These will then set up four finals, at a venue decided by a draw. The winners of those four games will secure the last four tournament berths.

So where do we stand ahead of the last round of qualifiers, between November 14 and 18?

Belgium, Italy, Russia, Poland, Ukraine and Spain are the six sides to have booked their spot at the tournament.

In Group A, England are almost over the line, while the winner of the Czech Republic vs. Kosovo match is likely to join them. In Group B, Portugal are favorites to edge out Serbia. Germany will qualify from Group C if they beat Belarus and Northern Ireland do not beat the Netherlands, or if they draw and Northern Ireland lose. The Netherlands will almost certainly join them. While Group D is wide open at present, Croatia just need a draw against Slovakia to make it through Group E.

Sweden will join Spain as Group F qualifiers with a win against Romania. In Group G, Austria need just a point against North Macedonia. Turkey and France require a draw against Iceland and a win over Moldova respectively to punch their tickets while Group I is done and dusted after Russia and Belgium's qualifications. 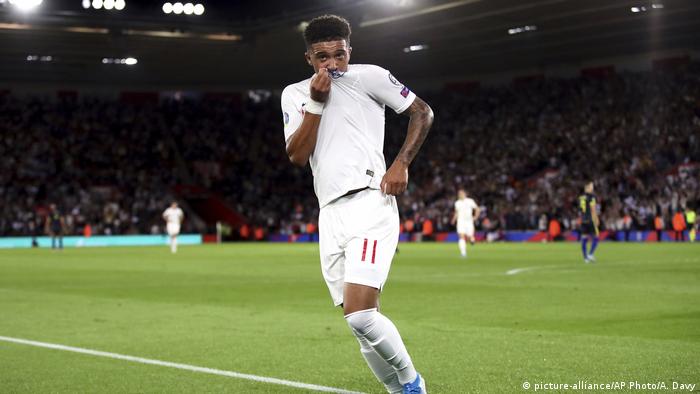 Nearly there now. According to the website of tournament organizers UEFA, this is how things stand on the four Nations League 'paths' ahead of the final round.

Path 1: Switzerland, who could still make it conventionally, have the playoffs as a backup and will likely be joined by Iceland and two from Bulgaria, Israel and Romania, depending on a draw, the other will go down Path 3. The Swiss and Iceland would play their semifinals at home in this circumstance.

Path 2: As it stands, this will feature Bosnia and Herzegovina, Wales, Slovakia and Northern Ireland. But all have varying degrees of hope of making it automatically. 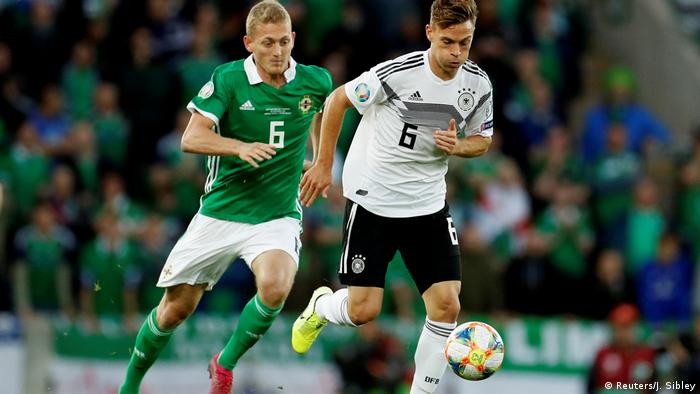 Path 3: Scotland, Norway, Serbia, Bulgaria/Israel/Romania. For Scotland, this is the only possible route to qualification while Serbia and Norway still have a slim chance of making it automatically.

Path 4: Georgia, North Macedonia, Kosovo, Belarus. The Georgians and the Belarussians will definitely go down this route while the other two have an outside chance of qualification, in the North Macedonian case it's very far outside.

But before the playoffs, the finals draw will be made in Bucharest (one of the tournament host cities) on November 30 with only 20 of the 24 entrants confirmed. Teams from one of the 12 countries with a host have to be drawn in certain groups. But let's save that one for another time.

Bundesliga: Could Hansi Flick be the right fit for Bayer Munich in the long term?

Interim Bayern Munich coach Hansi Flick has enjoyed a perfect start to his reign, with two wins from two. The 54-year-old seems increasingly likely to get the rest of this season but will he be the man for the long term? (11.11.2019)

Germany have already been relegated from Nations League group A1, but there is plenty at stake when they face an in-form Netherlands. Joachim Löw has hinted that Thomas Müller could start, and win his 100th cap. (18.11.2018)