The US-owned network had fallen afoul of the ruling Law and Justice Party over its critical coverage. The row strained relations between Washington and Warsaw. 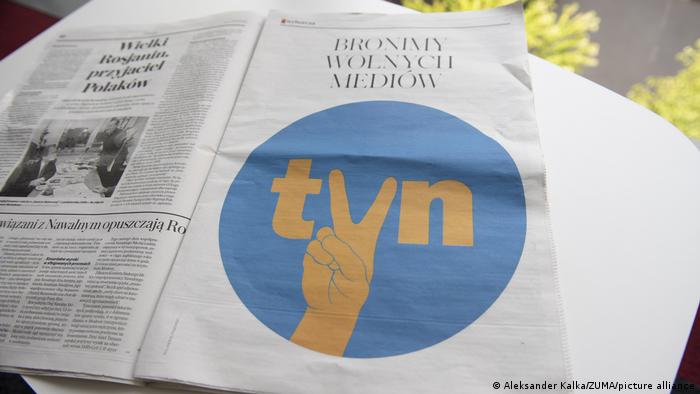 The EU welcomed the extension of the broadcasting license for Polish TV station TVN24 Thursday.

Why Poland waited so long to renew the TVN24 license

The network is owned by the US-owned Discovery networks and had fallen into a bit of political headwind in Poland in recent months because of its critical coverage of the government and the ruling Law and Justice Party.

Members of the party had singled out TVN24 for negative attacks.

In granting the extension, the Polish regulator also called on the parliament to bring more legal clarity as to whether TVN24 could continue operating.

Prior to extending the license, the broadcasting council unanimously adopted a resolution stating that owners from outside Europe cannot hold more than a 49% stake in radio or TV station in Poland.

Jaroslaw Kaczynski, the head of the ruling Law and Justice Party, has said repeatedly that he wants Polish media under the control of Polish owners. 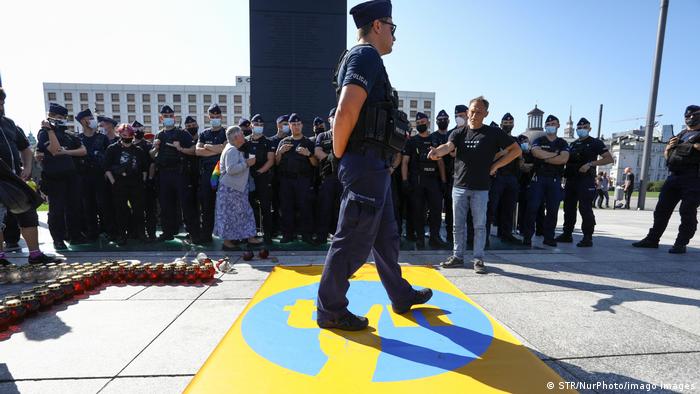 The resolution lines up with a bill that has passed the lower house of the Polish parliament, the Sejm. However, it failed in the upper house, the Senate, and was sent back to the Sejm.

If the Sejm overrides the Senate, Discovery might yet be forced to sell more than half of TVN24, estimated to be worth more than $1 billion.

How Discovery reacted to the terms of its license

Discovery called the renewal of its broadcasting license "bittersweet."

In a statement, the media company said the resolution that the National Broadcasting Council passed unopposed before the license renewal "undermines the democratic legislative process itself."

"The rule of law, freedom of the press and stability for foreign investments are still very much at risk," it added.

The legislation and delays in issuing the broadcast license have strained ties with the United States, a key ally for Poland.