A draft law will be unveiled next year by the European Commission to limit the influence of state actors on elections in Europe. "I don't want elections to be a competition in dirty methods," said the EU's Vera Jourova. 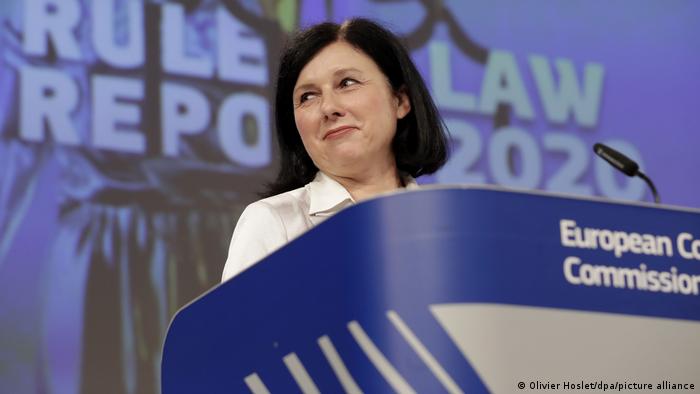 The European Commission has said that it will look to "impose a cost" on those who spread fake news.

The EU executive's vice president, Vera Jourova, said she she will unveil legislation next year that will target entities, especially "foreign actors" from such countries as Russia and China, that spread disinformation.

"We are not looking to become the Ministry of Truth," the senior EU official told journalists in Brussels on Thursday, referring to George Orwell's dystopian novel Nineteen Eighty-Four.

Jourova said the new regulation would be "to ensure fair public debates."

"New technologies should be tools for emancipation, not disinformation. I don't want elections to be a competition in dirty methods. We saw enough with the Cambridge Analytica and the Brexit referendum," she said.

Legislation is expected to be unveiled in the third quarter of 2021, EU sources said.

It is expected that any kind of sanctions would follow the EU's cyber-sanction regime, which was used for the first time this year to freeze assets and introduce visa bans on offenders — primarily Russian, Chinese and North Korean citizens and companies — believed to have attacked the bloc. 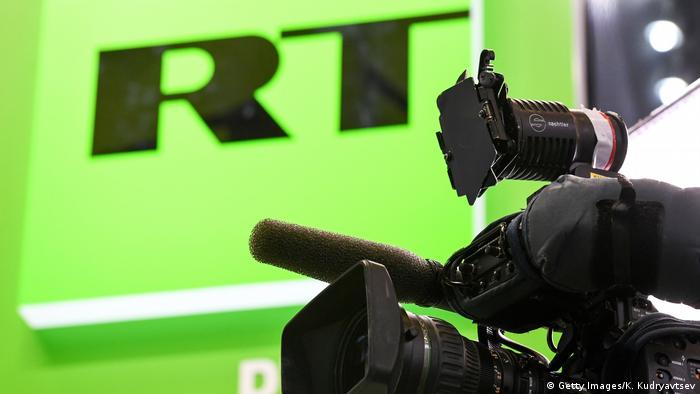 RT has been singled out for spreading disinformation

It's the first time that the European Commission has suggesting imposing sanctions for the spread of disinformation.

The policy paper said the plan comes at a time when "pressure is mounting on democracy, the rule of law, and human rights globally."

The EU already has its East StratCom Task Force, a division of the EU's External Action Service, that monitors Russian disinformation. It has identified 10,000 examples of pro-Kremlin disinformation since it started monitoring in 2015.

Jourova said Europeans were being inundated with "an avalanche" of misinformation, especially during the current coronavirus pandemic, that aims to harm people in Europe. 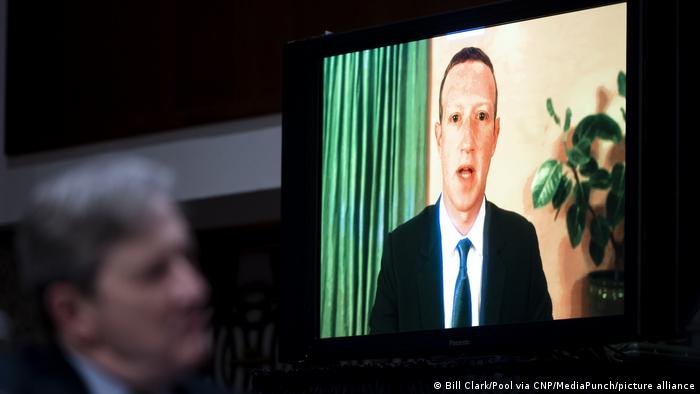 Mark Zuckerberg, the CEO of Facebook, recently addressed the US Senate

Next week the EU will also propose new laws for online platforms such Facebook, Google and Twitter to take more action on the transparency of ad placements and moves against fake accounts.