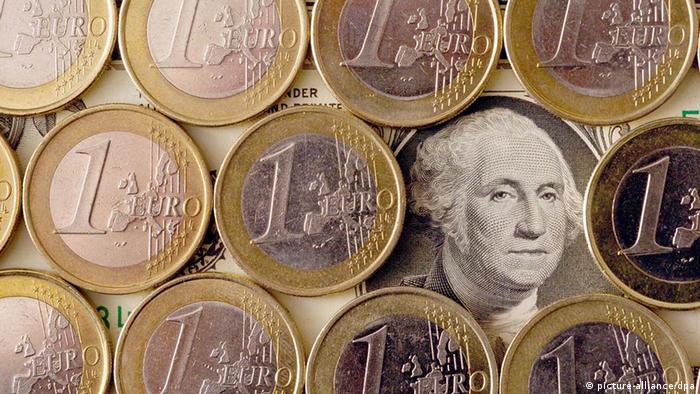 Barroso confirmed on Wednesday that the EU would push to launch talks with the United States a day after US President Barack Obama announced his support for a free trade agreement.

An accord setting up the largest free trade bloc in the world would be "ground-breaking ... a game-changer," Barroso told a news conference.

"These negotiations will set a standard, not only for our future bilateral trade and investment, including regulatory issues, but also for the development of global trade rules," the European Commission head said.

The EU heads of state and government have finally agreed on a seven-year budget for the 27-member bloc. But DW's Christoph Hasselbach says that by seeking to please everyone, the budget has set the wrong priorities. (08.02.2013)

"It will not be easy," he added, but the result would be a "win-win" situation.

Their comments followed the release of a joint US-EU report recommending the start of talks. The report said the deal could see the EU's economy gaining around 0.5 percent and the US economy around 0.4 percent by 2027. It estimated an additional annual income of 86 billion euros ($115.80 billion) for the EU and 65 billion euros for the United States.

In his State of the Union address on Tuesday Obama told Congress he had agreed to open the talks "because trade that is free and fair across the Atlantic supports millions of good-paying American jobs."

A free trade pact between the two sides has been envisaged for years, although until now little real movement has taken place. The US-EU trade relationship is currently worth around 500 billion euros annually.

"We expressly welcome this clear commitment of President Obama for a transatlantic free trade agreement," German government spokesperson, Steffen Seibert, said at a regular press briefing in Berlin on Wednesday.

The sentiment echoed a comment made earlier this month by Chancellor Angela Merkel during a visit to the German capital by US Vice President Joe Biden.

German Foreign Minister Guide Westerwelle said the trade deal would be "a motor for growth on both sides of the Atlantic, without taking on new debt."

The United is currently one of Germany's most important trading partners. In 2011, the US was the fourth largest importer of German goods, worth nearly 50 billion euros.

Germany, for its part, imported nearly 75 billion euros in US goods, making the North American country its second largest exporter.