Farmers in Cambodia say a European free trade initiative, set up to boost their national economy, has forced them off their land. They say that big multinationals are now taking over the local sugar industry.

The Everything but Arms program is an EU initiative designed to help developing economies integrate into the global economy. In Cambodia, the policy has sought to abolish tariffs on sugar in order to promote the country's domestic sugar industry, help create jobs and raise living standards.

But critics say, since the start of the program, the Cambodian government has begun leasing land to foreign sugar companies and evicting farmers who had run the sugar farms for generations. The issue, known as landgrabbing, is often criticized by NGOs worldwide and occurs regularly across Asia.

After failing to regain titles to their land through the Cambodian legal system, 400 farming families are now suing one of the multinationals involved - Tate and Lyle - in London’s High Court, claiming that the sugar it bought from Cambodia was grown illegally. 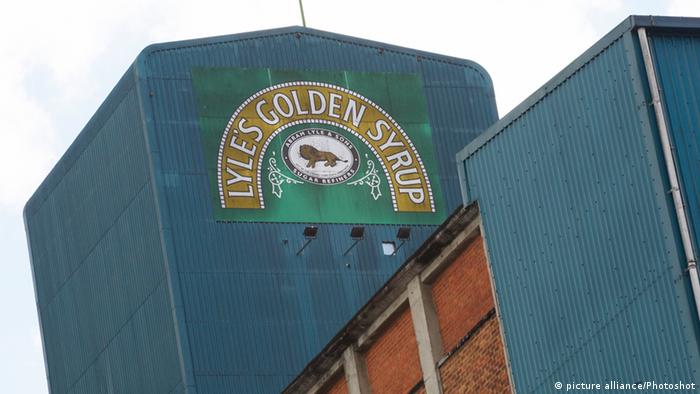