The European Space Agency has launched its biggest ever supply mission to the International Space Station (ISS) from its base in French Guiana. 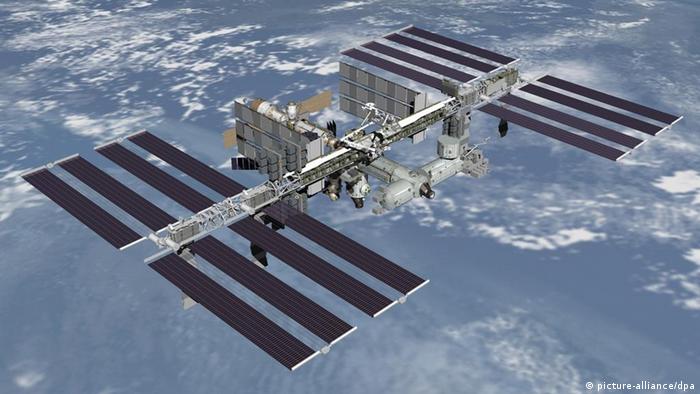 The 20-ton vessel, named Edoardo Amaldi after the famous 20th-century Italian philosopher, was launched by a heavyweight version of the Ariane 5 launcher in the early hours of Friday.

It was constructed by an industrial consortium headed by EADS ASTRIUM, part of the major European industrial firm EADS. The vessel is unmanned and will deliver much needed water, food, oxygen and spare parts to the ISS crew members. It is scheduled to arrive at the ISS on March 28 and remain there until August.