The EU and NATO have teamed up in Europe's far north to fight hybrid threats from "tweets to tanks." A new center of excellence focuses on resilience to menaces from little green men to huge humanitarian catastrophes. 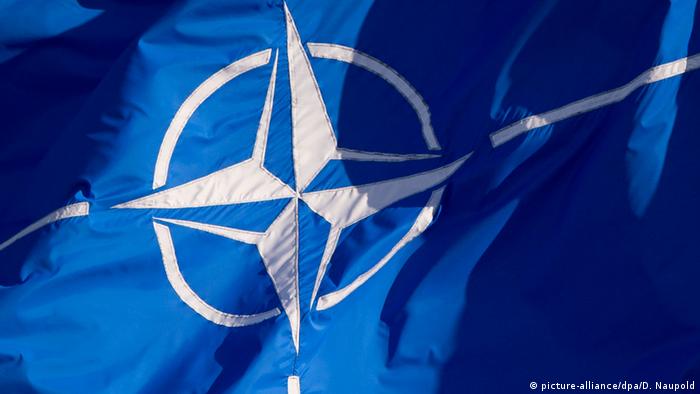 Hybrid threats require hybrid resistance and now the European Union and NATO have established their first joint center to counter the multifaceted menaces to the stability of their members. Finland is the host of the new European Center of Excellence (CoE) for Countering Hybrid Threats, a facility officially inaugurated by NATO Secretary General Jens Stoltenberg and EU High Representative Federica Mogherini.

NATO already has two dozen accredited centers of excellence, but this is the EU's first and the first to link the two organizations. Eleven European nations, including Finland, plus the US, have signed on as supporters.

What are hybrid threats?

Stoltenberg described how difficult it is to combat these "disguised intentions" even though they've been around, he pointed out, at least since the days of the legendary Trojan Horse.

Hybrid threats are a "mixture of military and non-military means of aggression, a combination of covert and overt operations and measures," he explained, "everything from propaganda, from disinformation to actually the use of irregular forces, from tweets to tanks. Sometimes soldiers in uniform, sometimes out of uniform, sometimes in cyberspace and sometimes things that happen at our border."

What's changed in recent years, the secretary general emphasized, is the "scale and the scope and speed" with which perpetrators can conduct their attacks. That's why this new EU-NATO partnership, the clearinghouse of ideas and experiences is so essential. The institution will continuously analyze the type of attacks being leveled at Europe and the US and figure out how best to counter them.

"I have been struck at how quickly NATO and the EU have ramped up their responses to hybrid threats," said Daniel Fiott, Security and Defense Editor and the EU Institute for Security Studies (EUISS). "Hybrid threats are the key reason why EU-NATO cooperation has blossomed over the past year or so," he told DW, adding that more focus is needed on developing cyber capabilities and conducting exercises.

Fiott said the EU "increasingly understands" that its adversaries exploit the obvious current gaps in its responses.

Finland weathered the last century better than some of its neighbors, fending off the Soviets in the 1930's and 40's to remain independent when much of the region found itself locked behind the Iron Curtain. The small country has at times in its history been criticized for its methods of keeping peace with its aggressive neighbor, but now the non-NATO ally is getting kudos for its ability to keep the Kremlin at bay while integrating further with Europe.

The CoE has been created on Finland's initiative. Finnish President Sauli Niinistö said his country looks forward to sharing its methods of coping in a cool-headed way. "We need to identify our vulnerabilities and we need to be prepared and resilient," Niinistö said at the inauguration. 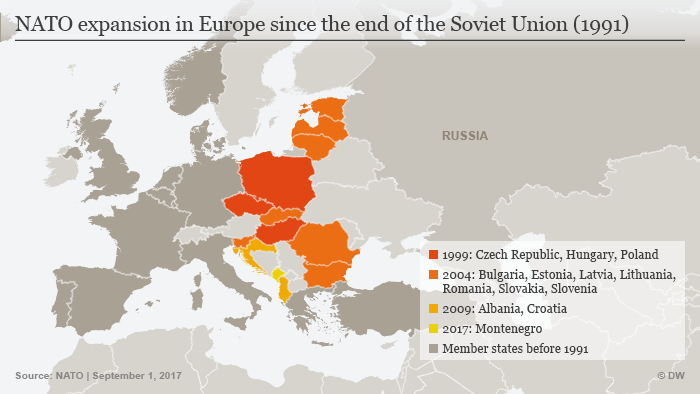 "One must remain levelheaded about the threats we face. Sometimes the threat can also be less than meets the eye. At times I have been struck by the level of alarmism."

Niinisto says the high stakes of conflict in his region serve as their own deterrent. "If there is a war in the Baltics, it would be mean World War III," he told journalists in Helsinki including DW, and that's why he doesn't believe it will happen. Nonetheless, he says the EU needs to focus debate on how it will provide security for its citizens in the future. As Finland has no plans to join NATO, it's a strong proponent of building up a security and defense capacity within the EU.

The hybrid center got a preview of things to come immediately upon its launch. A website with a similar-looking logo but hosted at ".ru" – Russia – popped up, spreading fake news stories via social media. The group, believed to be supported by Russia, even held an event in Helsinki to discuss the conflict in eastern Ukraine. One Twitter account from the false company has been suspended but there are others, as identified by troll watchers at the Atlantic Council's Digital Forensic Research Lab.

But instead of being concerned, Daniel Fiott says he's reassured. "We should not be surprised that a fake version of the website made it online," he said, noting this is a classic hybrid tactic.

"What I find incredible is how quickly the real Hybrid CoE discovered the fake site and put its counter narrative out there. They responded quickly and decisively, even though their work had just begun. This bodes well for the future."